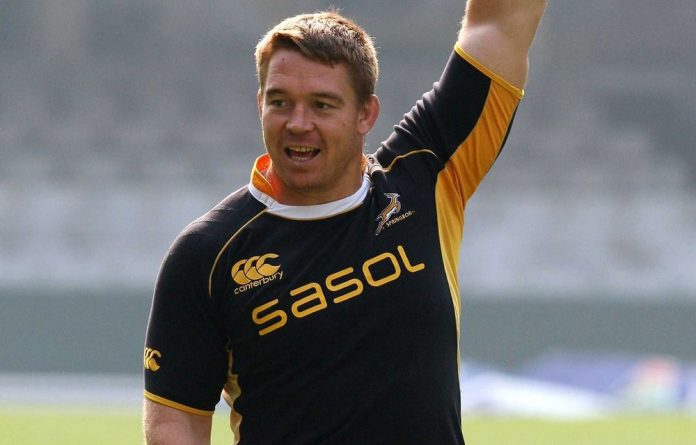 Springbok captain John Smit will become the first South African to play 100 games for a Super rugby team when the Sharks hosts the Cheetahs in round two of the Super 14.

The 31-year-old Smit will reach the landmark in Durban on Friday and will be joined by Pedrie Wannenberg a day later when he makes his 100th Super rugby appearance for the Bulls.

Smit made his then Super 12 debut in 1999 and apart from a brief spell at French club Clermont has spent his entire career at the Sharks.