Mourinho aiming to down former employers 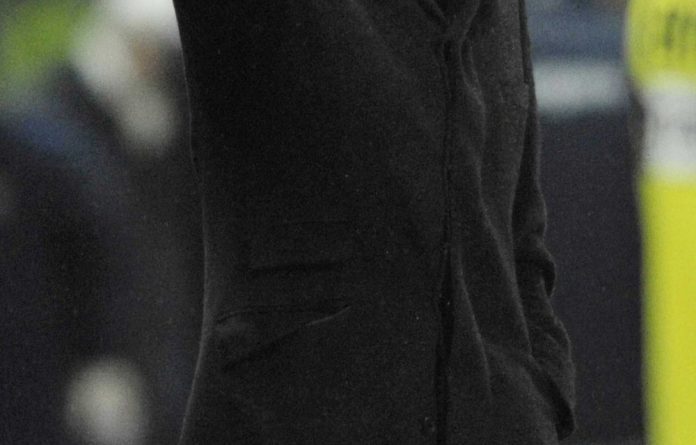 The prodigal son returns, well not quite yet as the first-leg of the Champions League, second-round tie between Jose Mourinho’s Inter Milan and Chelsea actually takes place in Italy.

But nonetheless it will be the first time that Mourinho faces his former employers since his acrimonious departure from Stamford Bridge in September 2007.

The Portuguese enjoyed three glory-filled years in west London and that was all it took for him to become the most successful manager in their history, winning two Premier League titles, the FA Cup and two League Cups, as well as guiding the Blues to two Champions League semifinals.

That alone ensured that this tie needed no extra build-up but Mourinho has never been one to shy away from controversy and recent comments in the press attributed to him have certainly stoked tensions.

Mourinho has apparently claimed that the current team is still the one that he built and that if anything they have even gone backwards since his days in charge.

And the former Porto boss claimed that the current line-up loses too many games.

A sparkling record
In his three full seasons, Chelsea lost a total of nine matches, an average of three a season while Ancelotti’s team have already lost four this campaign.

Ancelotti, who locked horns with Mourinho last season in Italy when in charge of AC Milan and with whom he enjoyed a fractious relationship at best, hit back claiming Mourinho’s successors have also done well — although they have won only one FA Cup since he left.

“I don’t know, I think that Chelsea did a fantastic season also after he was there because Avram Grant did fantastic work here, they qualified to play the [Champions League] final, so Mourinho won a lot of trophies here but also the other managers did a very good job,” said Ancelotti, who suggested the pair do not get on too well.

“I never said he is my friend, we didn’t go to eat together and to drink wine together [when both were living in Milan].

“Usually when you go to eat and to drink one, two, three glasses of wine, usually you have a good relationship about this, but we didn’t.

“In Italy we are not used to this, in England, maybe, no problem. It could be a good moment to improve our friendship, no?”

While Chelsea have certainly been the best team in England this season, that is in part due to Manchester United’s inconsistency and Arsenal’s continued failure to turn promise and potential into genuine substance.

Clash of the titans
Inter, for their part, have been head and shoulders above the rest in Italy and their home and away victories over AC Milan — with an aggregate score of 6-0 — proved that they are truly dominant in the country.

While superficially they may appear to be experiencing a blip in form, they have drawn three matches in a row and seen their Serie A lead cut to five points, there are mitigating circumstances.

Firstly they drew away to Parma and Napoli, both tricky grounds to visit and Mourinho will point out that they were denied a penalty in Naples.

Last weekend they were held at home by Sampdoria but they earned that point despite being reduced to nine men by the 38th minute, and they still had the best chances in the game.

Inter have earnt a reputation in recent years of failing to reproduce their best form in Europe but if ever there is a feeling that they can overcome that, it is this team led by Mourinho that should be able to do so.

Nothing would dispel the myth better than a victory against one of the top teams on the continent.

And no-one knows Chelsea — their strengths and their weaknesses — better than Mourinho. — AFP