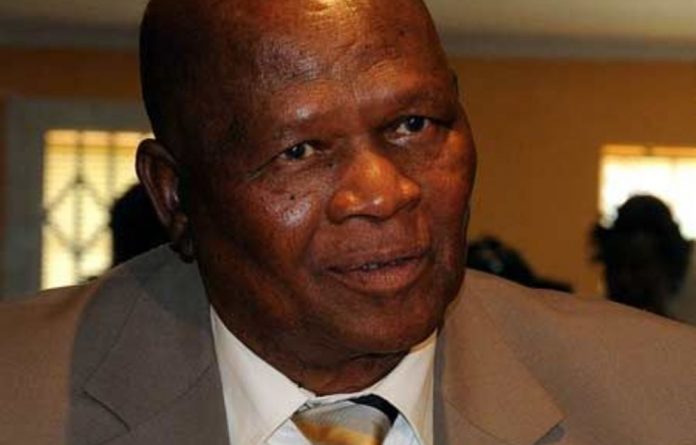 The revelation was made to the broadcaster during an interview with ASA’s administrator, Ray Mali.

Mali said he made the discovery while going through the minutes of previous ASA board meetings. He also discovered that three other
cars were sold to ASA officials for R1 each.

ASA’s previous board was removed from office for alleged financial mismanagement and their handling of athlete Caster Semenya’s gender verification saga.

He also established that ASA was still paying for the licensing of the car in Chuene’s possession and he was now investigating whether the car was sold to him irregularly.

In a written response to ASA’s legal enquiry, Chuene’s lawyers said the car was given to him as part of his remuneration package.

Trail of emails
The M&G first reported in September 2009 how an exchange of emails between the doctor of the South African athletics team, Harold Adams, and Chuene made it crystal clear that Chuene knew Caster Semenya was gender-tested in South Africa before the World Championships in Berlin last month.

The email was sent by Adams to ASA general manager Molatelo Malehopo and copied to Chuene on August 5. The World Championships began on August 15.

It reads: ‘After thinking about the current confidential matter I would suggest that we make the following decisions. 1. We get a gynae opinion and take it to Berlin. 2. We do nothing and I will handle these issues if they come up in Berlin. Please think and get back to me ASAP.”

An emailed response from Malehopo to Adams, sent on the same day, reads: ‘I will suggest that you go ahead with the necessary tests that the IAAF might need.”

Chuene has repeatedly maintained that no tests were conducted in South Africa before the tournament. He has also denied that ASA authorised and paid for the tests. – Sapa