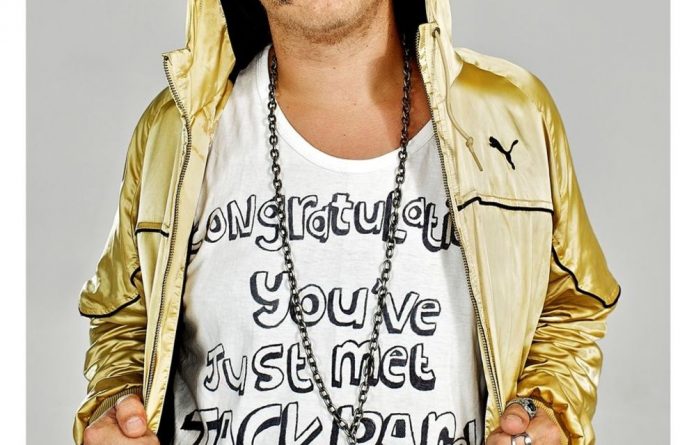 The Mail & Guardian caught up with Jack Parow, the ‘Afrikaans Eminem’.

How was Jack Parow born?
Jack Parow was born in the Spur at the Sanlam Centre (now known as the Parow Centre for obvious reasons). He started as an alter ego, but quickly took over control of my body and now I am Jack Parow. About nine years ago I started doing my ruff train track raps and evolved into what I am today.

The Voëlvry movement was inspired by apartheid politics. Then came the more introspective rock ‘n roll era. The current Afrikaans music scene is more about fun, is it not?
Ja, I just think that we get bombarded with so much stuff like politics every day that I don’t think when we go out we want to hear more about it. I touch on some stuff, but mostly I just want everyone to have a good time and make them laugh and party HARD. You know, it’s lekker!

Is the emergence of artists like you, Die Antwoord and Gazelle a sign that Afrikaners are ready to party?
Yes, I hope so! We have always partied hard, but now we are going to party even fucking harder.

Die Antwoord and Jack Parow present a zef image — common, poor and drunk. Are you ripping off that part of society or are you making a statement?
Well, the zef image is me, it’s how I grew up and how I have been classified my entire life, being from behind the boerewors curtain. So, yes, I am making a statement to say that we aren’t as bad as everyone makes us out to be. But at the same time I’m also ripping off my friends and myself because we are pretty dysfunctional and rough as fuck.

Do you have a message?
Yes — party as hard as you can and get as drunk as you can before it’s too late.

You have been called the Afrikaans Eminem. How do you feel about that?
Eminem is really cool and stuff, so if I’m like him I’m happy. But a white person that raps is always the “something Eminem”, like the Australian Eminem or the German Eminem. That’s just how it is.

Does Jack Parow date English girls?
Yes, I date them all. English, Afrikaans, Indian or mute. I schmaak them all.