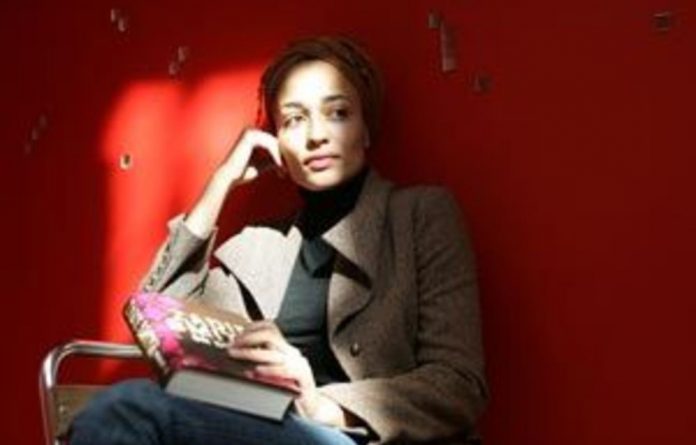 Authors who did not wish their books to be part of Google’s revised settlement needed to opt out before January 28, in advance of Judge Denny Chin’s ruling over whether to allow Google to go ahead with its divisive plans to digitise millions of books. The judge ended up delaying his ruling, after receiving more than 500 written submissions, but court documents related to the case show that more than 6 500 authors, publishers and literary agents have opted out of the settlement.

Ursula K Le Guin, who gained significant author support for her petition calling for “the principle of copyright, which is directly threatened by the settlement, [to] be honoured and upheld in the United States”, also opted out.

“My feelings were, in the end, that I doubted I would lose out by opting out, whereas I might do by opting in. Also there was the principle that copyright is important,” said novelist Marika Cobbold, author of books including Guppies for Tea and Shooting Butterflies, who opted out.

“It would be like handing over my babies to a babysitter I’d never met — [and] I couldn’t understand what was in it for me. I love Google and in principle making information accessible is wonderful, but things are moving so fast, and authors are losing so much control over what we’ve done, that my fear was who knows, in five to 10 years’ time, how this information could be used?”

Gillian Spraggs set up a new group that will campaign in support of authors’ rights. For “UK authors and agents who are deeply concerned about the Google book settlement, the Digital Economy Bill and other current threats to the fundamental principles of copyright”, its manifesto states that “authors have the right to have their intellectual property protected by the state [and] decide whether and where they are going to publish and in what format(s)”.

“The [Google books settlement] is in some trouble in the US. Following serious criticisms from the US department of justice, there are big questions over whether the court will approve it and, if it does, in what form,” writes Spraggs. “But if authors in Britain don’t make their voices heard now, they may find that a similar scheme [or a worse one] has been imposed over here by government decree.”

Spraggs’s group, Action on Authors’ Rights, “aims to bring home to the UK government and opposition the well-founded concerns of UK authors about the Google book settlement and the Digital Economy Bill and to have an input into the debate on digitisation and copyright in Europe”.

Award-winning science fiction author Gwyneth Jones said she decided to opt out of the Google book settlement on the advice of her agent, David Higham Associates, and on the advice of Gillian Spraggs, “who had read the small print”.

“Then I was inspired to read the small print, too, and I didn’t like what I found. Google’s preemptive action has ‘turned copyright law on its head’.

“It seems they plan, unilaterally, to take ownership away from the writer and the ownership doesn’t pass to the readers [fat chance!] but to a giant profit-making corporation. A vast entity allegedly intent on ‘doing nothing evil’ has simply decided this will be so and then hired a fleet of lawyers to make it happen,” she said.

‘The danger to me — and every other writer — is not that our works will be available free online. [I offer most of my recent novels free online already. These ‘portable document format’ novels are the text as I wrote it, and they do my sales no harm at all.) The danger of the digital ‘publishing’ corporations is their unprecedented access to billions of tiny payments, for product that costs them effectively nothing, at their point of entry. This seems to mean they don’t have to worry about any form of resistance at all. I don’t like the sound of that, not from anybody’s point of view.” —

Tolkien’s precision revealed in a map