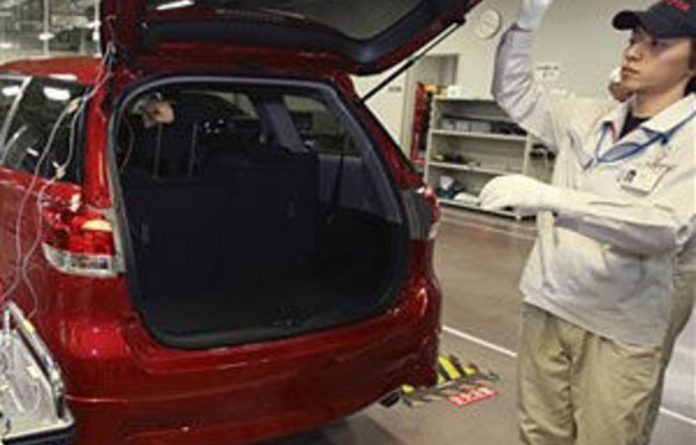 Beleaguered Japanese car-maker Toyota said on Tuesday it will reshape its global operations as part of efforts to “regain consumer confidence” after its mass safety recall crisis.

Stepping away from a traditional reluctance to involve foreigners in its highest decision-making bodies, it has included seven non-Japanese executives in a new team charged with “radically” improving global operations.

The committee, which will investigate defects that necessitate recalls and quality-control issues, held its inaugural meeting on Tuesday, company president Akio Toyoda said at a press conference at the Toyota City headquarters.

Its focus will be on speeding up the recall decision-making process, boosting transparency and “listening carefully to the voice of the customer as a crucial key to regaining customer confidence”, he said.

He added that the firm would also enlist “third-party experts” in each region, including business leaders, academics, consumer group representatives, scientists and engineers. Their findings will be released in June.

The move comes as Toyota looks to restore its battered reputation after recalling more than eight million vehicles worldwide, mostly for problems with sudden acceleration that have been blamed for 58 deaths in the United States.

Despite the crisis-hit company seeing global sales rise 13% year-on-year in February, the figures have caused little surprise given the low basis of comparison a year earlier as the economic downturn eroded demand.

Major change from the past
Heavily criticised for being slow to react to initial reports of problems, Toyota was encumbered by the fact that “decisions on recalls can only be made at the headquarters in Japan”, said Mamoru Kato, senior analyst at Tokai Tokyo Research Centre.

“The committee on quality now has foreign members. This should help the company learn accurate information from customers and ground personnel and make decisions swiftly.”

Among other measures, Toyota said it will incorporate globally a “brake override” safety system from this year onwards that reduces engine power to prevent runaway car accidents.

In North America it will expand the use of event data recorders (EDRs), which can record information regarding vehicle condition and driver operation, it said.

In an effort to demonstrate its new quest for transparency, Toyota gave journalists a tour of its testing facility where cars were put through their paces in simulated weather and road conditions and tested for defects.

Such an effort represents “a major change from the past”, said Kato. “It is unthinkable if you consider how things were years ago.”

Kato added that the recall crisis “might have served as a good opportunity for Toyota to become truly a global company in a speedy manner”. — AFP