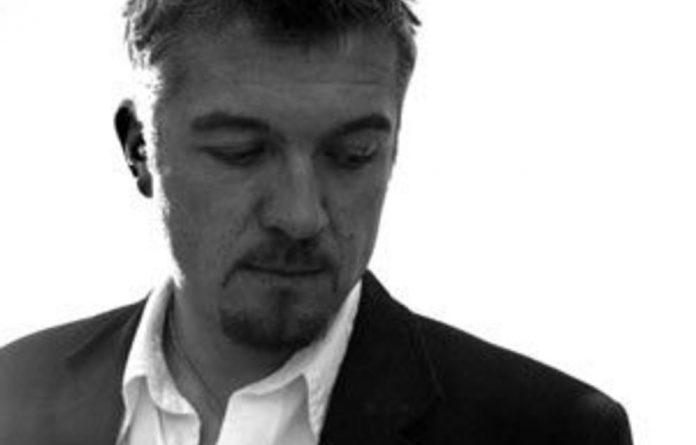 Schizophrenia is the name of the game on the Johannesburg jazz scene, says trumpeter Marcus Wyatt. “There aren’t many gigs, so to work you need a range of musical identities. But sometimes the identity of one project is blurred by all the others.”

Wyatt is talking specifically about Language 12, one of the South African headliners at the Cape Town Jazz Festival this year. Language 12 personnel varies, but the band currently includes bassist Prince Bulo, drummer Justin Badenhorst, keyboardist Mel van der Spuy and vocalist Siya Makuzeni. Wyatt’s many other gigs also include a regular Wednesday night free jam at Sophiatown in Newtown, successor to the long-running sessions at Roka.

And that’s the problem. “First, people assume: ‘Oh, you can hear that guy anywhere, so we don’t need to book him.’ But they also assume that my identity is Marcus the jazz/bebop player.” Neither of those is true, he says.

“Jam sessions are a bit like going to the gym; stretching muscles, having musical conversations with other players. They’re beautiful — but they’re not my music. Language 12 is a million miles from that. It’s a format in which every player tells their own story. We lay down a solid foundation — the groove carpet — and once that’s established, the music grows and moves because of what they have to say: so much so that it may not even need my name. And for all of us, it’s getting away from the jazz police.”

Not, Wyatt hastens to add, that jazz is the enemy. “Jazz is a huge part of how everybody expresses themselves — everyone is a soloist, that certainly comes from jazz. I will always be a jazz player, but my interests are far more broad-spectrum: hip-hop, drum ‘n bass, African music. The sound of Language 12 comes out of all the different people and contexts we’ve worked with, which I see as very positive. Except,” he says, “when you’re trying to market the music on the internet and it’s ‘choose a genre and click’. I always click ‘other’.

“It’s interactive music. You can listen quietly, and take a trip with us, or shake your ass. You can put us in a room with any kind of people and the energy is so strong that, after a while, people will get caught up in it.”

The band’s recent trip to India proved the music’s universal appeal. The tour took in Bangalore, Goa, Mumbai and Delhi, and everywhere Language 12’s eclectic sound won unlikely friends. In a Bangalore club one table “sent up a napkin with La Bamba, Rivers of Babylon and Hotel California written on it. I told them our guitarist was sick and we’d only rehearsed those numbers with him. But they stayed.” In Goa a workshop at a staid Catholic girls’ school ended with “Prince and Justin being mobbed like rock stars”. In New Delhi at an aristocratic, mahogany-panelled club in the embassy district staffed by black-suited waiters, “we played the most kick-ass gig of the whole tour”.

Wyatt has high praise for Indian clubs. “They respect musicians, the equipment and sound engineering are good and though fees are modest, the promised cash is always ready.” He contrasts that with the cynical, commodified approach he sees elsewhere, even in South Africa. “When the bottom line becomes the focus and pop stars dominate programmes, people don’t know what jazz is any more. But one thing’s certain: jazz is never what you think it is.”