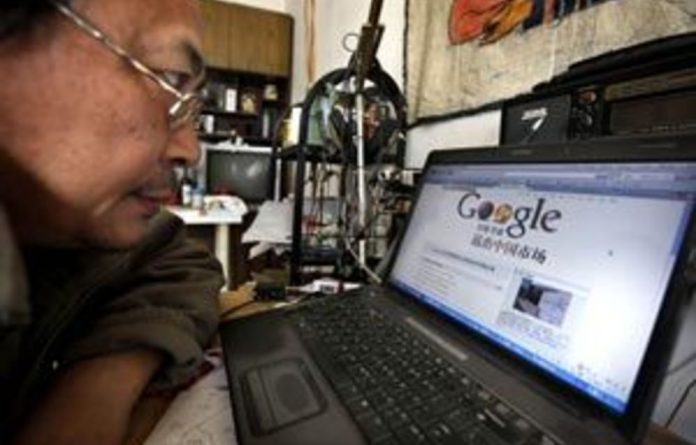 News Corporation chairperson Rupert Murdoch said on Tuesday that Google and Microsoft’s access to his newspapers could be limited to a “headline or a sentence or two” once he erects a pay wall around his titles’ websites.

Murdoch, in an interview with journalist Marvin Kalb for The Kalb Report, also said he believed most United States newspapers would eventually end up charging readers online, like he does with the Wall Street Journal and plans to do with his other properties beginning with the Times of London.

“You’ll find, I think, most newspapers in this country are going to be putting up a pay wall,” he said. “Now how high does it go, does it allow [visitors] to have the first couple paragraphs or certain feature articles, we’ll see.

“We’re experimenting with it ourselves,” he said.

The News Corporation chief said “we’re going to stop people like Google and Microsoft and whoever from taking our stories for nothing.”

Search advertising had produced a “river of gold” for Google, he said, “but those words are being taken mostly from the newspapers. And I think they ought to stop it, the newspapers ought to stand up and make them do their own reporting or whatever.”

Murdoch said he did not expect search engines would pay for access to newspapers. “We’ll be very happy if they just publish our headline or a sentence or two and that’s followed by a subscription form,” he said.

Murdoch dismissed concerns that readers used to getting news on the internet for free would be reluctant to pay.

“I think when they’ve got nowhere else to go they’ll start paying,” he said.

Murdoch was also asked about the rivalry between the New York Times and the Wall Street Journal, which has announced plans to launch an expanded New York edition later this month.

“I’ve got great respect for the Times, except it does have very clearly an agenda,” he said. “You can see it in the way they choose their stories, what they put on page one — anything [President Barack] Obama wants.

“And the White House pays off by feeding them stories,” he said.

He predicted the iPad would have eight or nine competitors in the next 12 months and said the devices could save newspapers.

“There’s going to be tens of millions of these things sold all over the world,” he said. “It may be the saving of newspapers because you don’t have the costs of paper, ink, printing, trucks.

“I’m old, I like the tactile experience of the newspaper,” he said, but “if you have less newspapers and more of these that’s ok.”

“It doesn’t destroy the traditional newspaper, it just comes in a different form,” he said. — AFP