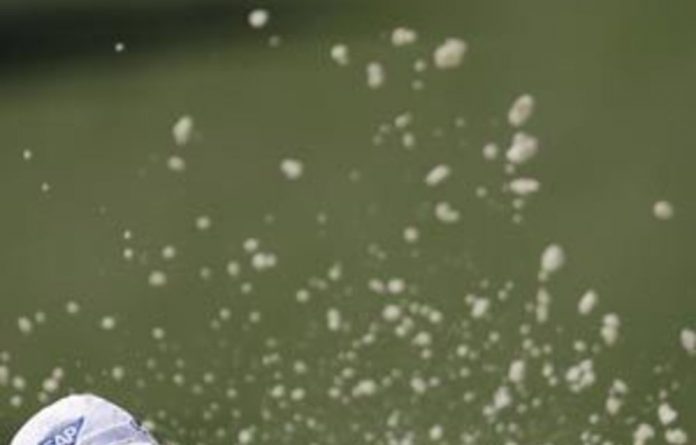 Times have been hard in recent years for Ernie Els but the ‘Big Easy’ has never felt more confident for a US Masters after winning twice in his last three PGA Tour starts.

Armed with an ideal golf ball for Augusta National’s unique challenge and a resurgence in his putting form, the smooth-swinging South African will tee off in Thursday’s opening round as one of the favoured contenders.

“I feel good, better than ever before coming into the Masters,” Els told Reuters as he wound up his preparations for the year’s opening major.

“I’ve got a bit of form now although I don’t want to harp on about it too much. I’ve certainly got the game but I’ve got to go out there and play the course like everybody else.

“It’s nice to have confidence but you’ve still got to manage yourself around this place,” added the former world number one, who won last month’s WGC-CA Championship and Arnold Palmer Invitational in successive starts.

“That’s the bottom line. You have to think properly here and you’ve got to hit proper shots. I might have more patience now because I’ve got more confidence whereas in previous years I’ve pushed a little bit.”

Els, 40, has been one of the game’s biggest drawcards for the last decade-and-a-half but his form has dipped in recent years, mainly due to his putting.

Main focus
Knee surgery midway through 2005 and his protracted recovery from that also held him back but his main priority since the end of last year has been on improving his short game.

“I’ve done a lot of work and pretty much gone back to how I used to putt,” said the three-times major winner. “I always used to be nicely bent over the ball with a good posture and I had lost that lately.

“Now I’m getting over the ball better and feeling much more comfortable. My entire short game has been a lot sharper than it has been the last couple of years. That came back.”

Els has posted six top-10s at the Masters and believes the ball he has been using since the end of last year will help him flourish on Augusta’s slick, sloping greens.

“The golf ball has been a revelation to me,” he said. “It’s a softer ball and it’s got good distance but around the greens my putts have come back almost overnight.

“I almost won with it the first week out in Shanghai last year, I lost by one shot there,” Els added, referring to the WGC-HSBC Champions where he was edged out by Phil Mickelson. “So I’ve got a lot of confidence there too.”

Els will tee off with American Anthony Kim and Japan’s Ryo Ishikawa on Thursday. — Reuters