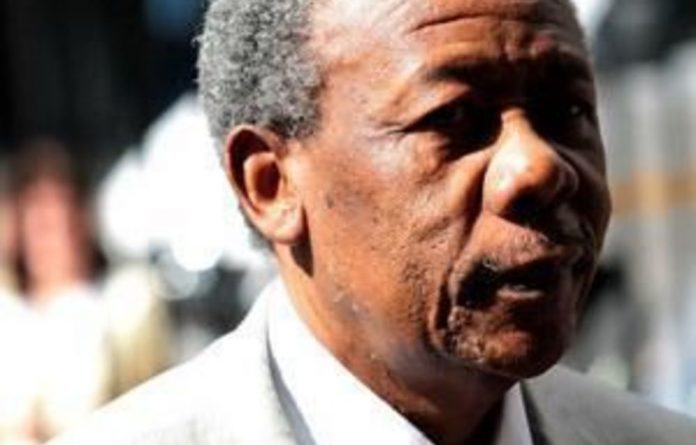 The South Gauteng High Court on Monday morning dismissed an application by former police national commissioner Jackie Selebi to have the charges against him thrown out.

Judge Meyer Joffe refused Selebi's application for a discharge in less than a minute, saying that he "carefully attended to the application, attentively listened to oral representations and considered the matter carefully".

Selebi faces charge of corruption and defeating the ends of justice.

Joffe also ruled Selebi's contention that he has not received a fair trial should be argued at the end of the case.

Pruis is heading security for the Soccer World Cup and was out of the country for the past four weeks. According to Cilliers, Pruis was also in charge of security arrangements at the court appearance of the alleged killers of AWB leader Eugene Terre'Blanche in Ventersdorp last week, and this prohibited him from consulting with Pruis.

Cilliers's request for a postponement of two full days was granted and the case will resume on Thursday.

Cilliers wasn't clear on whether Selebi will take the witness stand, but said, apart from the accused, he will call only four or five witnesses "who will testify for only 10 to 20 minutes each".