Football’s just a game … isn’t it? 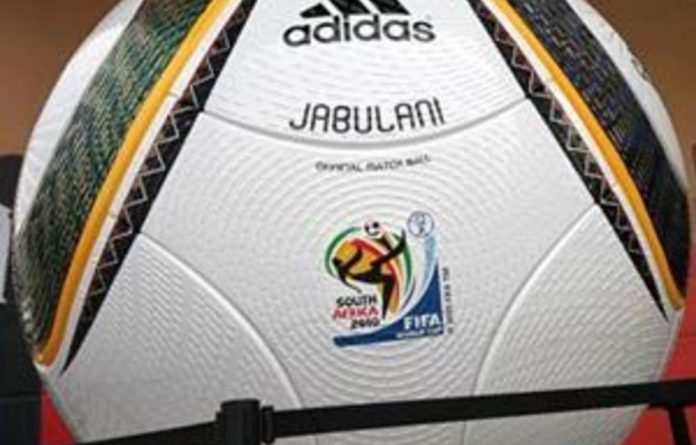 The World Cup’s official message is this: football is a vehicle of harmony, uniting all nations in peace under the banner of sport.

What if the truth were not so pretty? What if, instead of healing national wounds and bringing people together, the World Cup did the reverse?

“At the international level sport is frankly mimic warfare,” he said.

Many may contest this as distorted and offer plenty of examples where friendship and camaraderie flourished among strangers thanks to a big footy event.

Yet Pele’s “beautiful game” also has an undeniable ugly side, studded by episodes of violence among crowds and sporadic tensions among countries.

“One is the message of ‘back the nation fully’ and the other is the universal message of sport, the value of fair play, respect for the opponent and so on. They obviously sit in opposition to each other.”

In late 19th-century Britain, the rise of football clubs was followed by the first hooliganism in the modern game. It became a cancer in English football in the 1970s and early 1980s and is a problem in many countries today.

Egypt and Algeria last year swapped diplomatic and political blows over frenzied qualifying matches to the World Cup that saw several Algerian players injured by stone-throwing fans and retaliation against Egyptians in Algeria.

Forgotten footnote
A widely forgotten footnote in history is the “Football War”, a real-life, four-day conflict in 1969 between El Salvador and Honduras, whose relationship had already been soured by illegal immigration and other problems.

After El Salvador lost the first round of World Cup qualifier 1-0, an 18-year-old girl, Amelia Bolanos, shot herself through the heart out of grief.

In an instant, Bolanos became a national martyr, her funeral attended by the head of state and football team.

When the Honduras squad arrived for the return match in San Salvador, they had to be escorted by armoured vehicles and protected by soldiers wielding sub-machine guns.

As the local crowd jeered, the organisers burned the Honduran flag and hoisted a “dirty dishrag” in its place, according to contemporary accounts.

Difficult encounters
So is top-flight football a sublimated form of conflict? Is it, to use the words of great Dutch coach Rinus Michels, “something like war”?

After all, the very nature of soccer is adversarial.

Militaristic words such as captain, lieutenant, victory, defeat, striker, attack, marksman, strategy and shield all illustrate the nature of a sport that is fluid and fast-moving, yet combative and strategic at the same time.

Sociologists caution that a special set of ingredients is required to propel a match from a simple game to a question of national honour that can unleash violence, suicide and diplomatic fisticuffs or worse.

The big factor is the creation of the “in-group” — in essence, a form of tribalism in which people have a common identity or loyalty, which causes them to raise emotional investment in a match.

To be in a soccer “in-group” does not mean you have to automatically create an “out-group” to which you are hostile, explained Clifford Stott, a social psychologist at Britain’s University of Liverpool.

That depends on the nature of the match, he said.

For example, England has no history of antagonism, on the pitch or off it, with Sweden or the United States. But it has had plenty of difficult encounters (two world wars, 1966 World Cup and so on) with Germany, which is why England-Germany matches are grudge affairs.

The World Cup also develops an “in-group” phenomenon as competing nations send out their champions to foreign soil.

For a month — helped of course by the media — the tournament will be on everyone’s lips, a unifying moment regardless of class, age and ethnicity.

As national teams do battle, football-crazy kids will talk with old ladies who otherwise would be indifferent to the game. Yet once the tournament is over, the World Cup will, for many, fade off the radar screen. The patriotic fervour, the kick-‘im-in-the-shins catcalls that may have strangely gripped during the peak of the tournament will have faded. — AFP