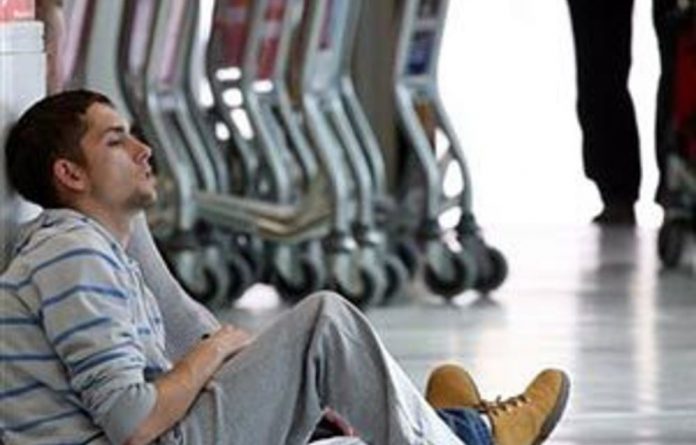 The International Air Transport Association (Iata) on Tuesday slammed European governments for their handling of the volcanic-ash crisis, saying the decisions to close airspace had been neither effective nor consistent.

“The current European-wide system to decide on airspace closures is not working,” said Giovanni Bisignani, director general of Iata.

“We have lost confidence in the ability of Europe’s governments to make effective and consistent decisions. Using the same data, different countries have come to different conclusions on opening or closing airspace,” he added.

Thick ash from Iceland’s Eyjafjallajökull volcano, which in April shut down much of Europe’s airspace for a week, drifted over the continent on Monday, closing major airports again and cancelling about 1 000 flights.

Bisignani acknowledged that since volcanic ash was a “new challenge” for aviation, it was understandable that new systems had to be developed.

“But what is absolutely inexcusable is the failure of Europe’s governments to act urgently and collectively to provide real leadership in a crisis,” he said.

Bisignani noted that Britain was “moving in the right direction” after aviation regulators decided to introduce new measures from Tuesday that will to allow flights in thicker ash than previously permitted for a certain amount of time.

The new area — called a “Time-Limited Zone” — was created after discussions between regulators and manufacturers, said regulator the Civil Aviation Authority (CAA).

Bisignani criticised other European governments for their inaction, noting that the next transport ministers’ meeting is scheduled for June 24.

“What kind of leadership waits more than a month to make crisis decisions?

“European businesses are dependant on air travel and passengers certainly cannot wait that long for initiatives like the UK’s to be implemented continent-wide,” he said. — AFP