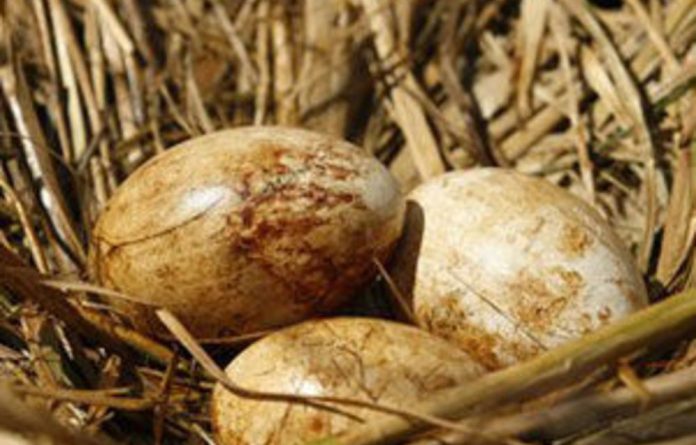 US President Barack Obama was dispatching two Cabinet secretaries to the fouled Gulf Coast on Monday to keep pressure on energy giant BP to plug an undersea oil leak that threatens an ecological disaster.

British-based BP is readying new measures to try to stop the gushing torrent of oil that has been spewing for more than a month from a ruptured well 1,6km below the surface of the Gulf of Mexico.

The Obama administration warned BP on Sunday it would remove the company from efforts to seal the blown-out well if the energy giant is seen as not doing enough.

But the administration, which is under increasing pressure to do something to avert a looming environmental catastrophe, acknowledged that only the company and the oil industry have the know-how to stop the leak.

BP shares have taken a beating in the markets since the accident. Its share price fell 4% in London on Friday and its performance will be keenly eyed on Monday.

Oil has been sloshing into Louisiana’s fragile marshlands and over 110km of shoreline have been tarred.

Interior Secretary Ken Salazar and Homeland Security Secretary Janet Napolitano, accompanied by a US Senate delegation, were due to visit the state on Monday and fly over the affected areas.

They also will discuss the latest response efforts with federal officials and BP representatives, and meet with Louisiana Governor Bobby Jindal and local community and industry leaders, the departments of Interior and Homeland Security said in a statement.

The Senate delegation will include Dick Durbin, the chamber’s number two Democrat, and Louisiana’s senators Mary Landrieu and David Vitter.

Salazar said on Sunday Washington was frustrated and angry that BP has missed “deadline after deadline” in its efforts to seal the well more than a month after an oil rig explosion triggered the disaster.

“If we find they’re not doing what they’re supposed to be doing, we’ll push them out of the way appropriately,” he said after visiting BP’s US headquarters in Houston.

The spill has raised questions about Obama’s earlier proposal to expand offshore drilling as part of a strategy to win Republican support for climate change legislation. Analysts say ecological and economic damage from the spill could become a political liability before November congressional elections.

BP slammed
Jindal on Sunday slammed both the federal government and BP for failing to act fast enough.

“It is clear the resources needed to protect our coast are still not here: boom, skimmers, vacuums, jack-up barges are all in short supply,” he told a news conference in Venice.

Obama on Saturday blamed the mess on “a breakdown of responsibility” at BP.

BP has been siphoning some of the oil that is pouring forth with a long suction tube that has been inserted into the larger of the two leaks but is capturing decreasing amounts.

A BP spokesperson said on Sunday the tube captured only 1 360 barrels per day of oil over the 24 hours to midnight on Saturday. The flow has been declining from the 5 000 barrels (795 000 litres) per day the company had said the tube was siphoning off a few days ago.

BP engineers are now preparing a “top kill”, pumping heavy fluids into the well to try to shut it off, an operation to begin late on Tuesday or early on Wednesday.

The local economic effect could ultimately be huge, with a vast swathe of Gulf waters closed to fishing and concerns rising about the fall-out for tourism, a regional mainstay. – Reuters