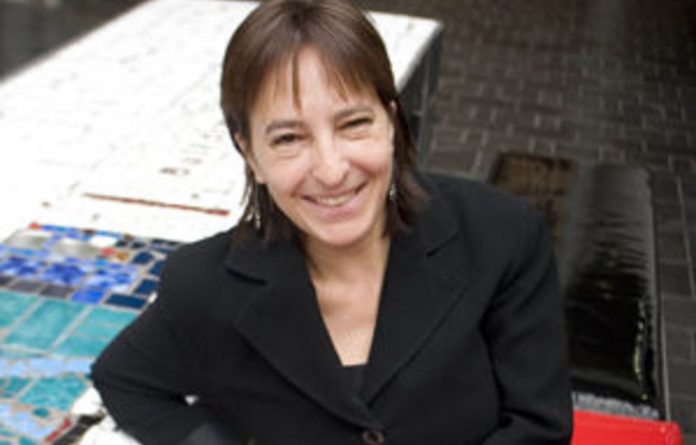 Lael Bethlehem, the CEO of the Johannesburg Development Agency, spoke with the Mail&Guardian about 2010.

What are your expectations of the World Cup?
A four-week window to change the way people think about Africa. To show that South Africa is a vibrant, growing and confident country, that we are organised, and that we know how to jol!

What has been the biggest challenge facing South Africa in terms of readying itself and hosting the World Cup?
Transport has been a massive challenge, and also a brilliant opportunity. I doubt that the Rea Vaya BRT system would have been built in Joburg without the Soccer World Cup as a catalyst. And Gautrain would not have been done as quickly. The event has given us the chance to create new systems — and we’ll be feeling the benefit of that for many years to come.

What has been the biggest shortcoming in our preparing for and hosting of the tournament?
Getting people to realise that hosting this event is not just about infrastructure. We’re showing off the whole culture of the country every South African is a host and we must be ready to play our part.

What about Johannesburg will mark it out as especially different for World Cup tourists?
Jo’burg is a big, energetic and distinctly African City. We host communities from around the continent, which makes us more cosmopolitan. And we have the friendliest and most engaged population of any city in the country.

Three tips on things to do between matches in Johannesburg?
Go to Constitution Hill. Visit the Apartheid Musuem. Take a tour of the inner city and see our new public art works

How do you think the World Cup will change soccer, its infrastructure, administration and the way it is played in Jo’burg?
The game will enjoy much better infrastructure. Now its up to the administrators to be much more organised, especially at school level. And I would love to see much more attention paid to women’s soccer.

Bafana’s chances?
I predict that our team will get to the last 16, fuelled by the Vuvuzela!

Player to watch out for? (both South African and from other countries) Why?
Drogba! He is one of the most talented players on earth, and he has the ability to change the direction of a match. On the Bafana side I have high hopes Katlego Mphela, Matthew Booth and Steven Pienaar. All three can make decisive contributions.

Anything that you would have done differently in the preparations of the team?
Put a much more intensive youth development programme in place at about 10 years ago!

Tip for the cup? Why?
Don’t forget to plan your transport to the stadium. In Jo’burg, you need to book your parking spot at the park and ride beforehand. And use the trip to the stadium to experience the exhilaration of riding on the BRT with people from around the world.

What will you be doing for the majority of the tournament?
A mix of working, going to matches and hanging out at the public viewing area in Mary Fitzgerald Sqaure in Newtown.