Tsvangirai: Zim elections are going ahead next year 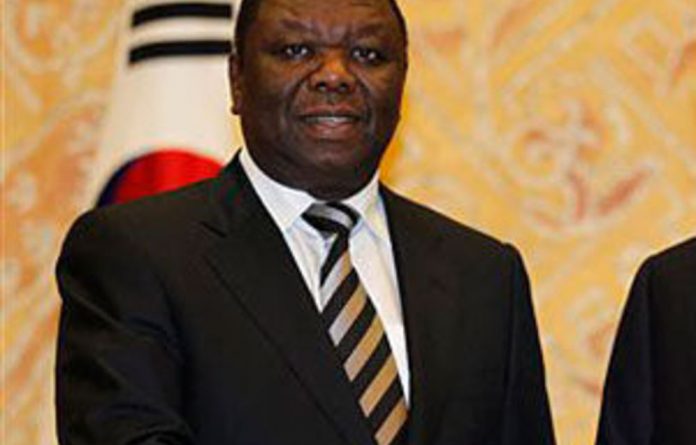 A definite date for Zimbabwean elections will be announced only when the constitutional reform process is completed, the country’s Prime Minister, Morgan Tsvangirai, said in Pretoria on Thursday.

“Elections are going ahead next year and a referendum will be held and President Robert Mugabe and I will set a date for elections,” he told a press briefing, adding that public consultation had begun.

Tsvangirai emphasised the country needed to change and he hoped the process leading up to this would speed up.

“Issues like power structure have to be defined by the Constitution.”

It had been 15 months since Mugabe’s Zanu-PF party and the former opposition Movement for Democratic Change (MDC)agreed to an inclusive government, which Tsvangirai said had worked beyond everyone’s expectations.

Positives and negatives
He referred to the coalition as a “strategic necessity” amid a conflict of values.

“[B]ut if there is a commitment by parties then the transition moves forward.”

The coalition had managed to stabilise the economy, he said. On the negative side, was the slow pace in democratic reform.

“We have issues to resolve to create a democratic ideal.”

On land reform, he said Zimbabwe was moving from distribution of land to agricultural productivity.

Dismissing as untrue reports of divisions within the MDC, Tsvangirai said in the party’s 10-year existence, people had failed to divide it.

“The so-called division is media speculation. As far as I’m concerned, the party is focusing on a situation of adapting to be in government. I’d say it’s just a crisis of transition that we are facing.” — Sapa