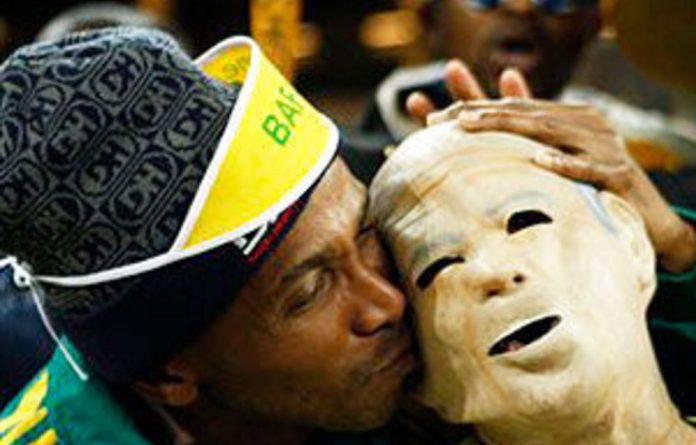 Ticket sales for the Soccer World Cup were back on track on Friday afternoon after a computer crash earlier in the day, Fifa said.

Earlier, Fifa secretary general Jerome Valcke was forced to apologise over the matter and said he had demanded a report from ticketing agent Match.

“Today [Friday] I would like to sincerely apologise to all the fans who have been affected by the problems in the ticketing sales system,” said Valcke.

Valcke said he and local organising committee chief executive officer Danny Jordaan were “deeply moved” by the fans queuing for tickets on Thursday night, and wanted to know what caused Friday’s problems.

FNB, which is at the frontline of frustrated fans, said it was just as disappointed as the fans and could do nothing until Fifa had solved the technical problems.

“This is despite guarantees and promises given to FNB from Fifa’s ticketing agent Match, as well as from Fifa secretary general Jérome Valcke, who personally reassured fans yesterday [on Thursday] that there would be no further ticketing issues,” said FNB.

The same thing happened when tickets went on sale earlier this year. — Sapa