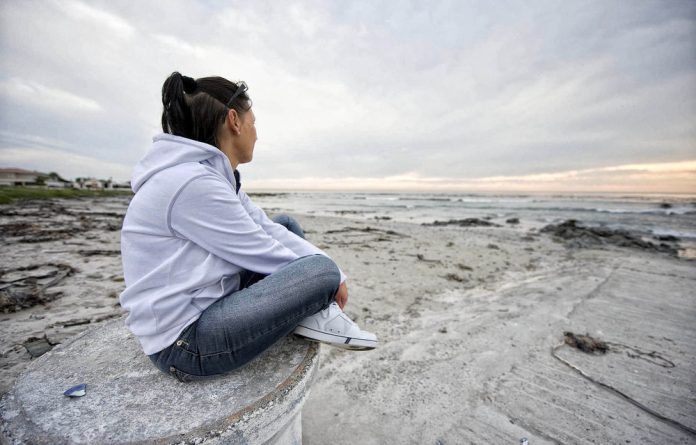 ‘It’s like being back at school. If a boss wants to get rid of a girl, he doesn’t tell her himself, he gets a clique of other girls to gang up on her till she can’t take it and leaves, or he gets another girl to give her a letter of dismissal.”

This is how former prostitute Kylie (not her real name) says she was removed from Brigitte’s Massage Parlour, a Cape Town brothel, in 2006.

In a watershed judgment last week the Labour Appeal Court (LAC) ruled that the Commission for Conciliation, Mediation and Arbitration (CCMA) has jurisdiction to hear her case, despite the unlawfulness of her trade.

She was allegedly fired for refusing to perform oral sex, spending time in her room with her boyfriend, choosing her clients and failing to book enough customers. The CCMA and the Labour Court had earlier turned her away.

This week Kylie said the ruling was vitally important because labour abuse was rampant in the sex industry.

“You find very few agencies where girls get treated fairly and decently,” she said. “Maybe one in a million. Lots of girls are forced to do things they don’t want to do.” About her refusal to perform oral sex, she said: “Irrespective of the work I do, it’s my choice. When I fall in love, I want to say, here is something special I have to offer you.”

For a prostitute to be expected to perform oral sex after offering conventional sex was like being “a legal secretary and your boss asks you to make him a cup of tea. Of course you would be offended.”

Kylie said that under the arbitrary management of brothels, not all sex workers are expected to provide all sexual services. “The problem is favouritism,” she said. “It’s okay for certain girls to say no to certain things.”

There was also discrimination in the imposition of fines. “You get fined R50 if you take longer than half an hour at lunch, or if you are longer with a client in a room than you’re supposed to be. But certain girls get fined and certain don’t.” She said awareness that prostitutes have labour rights is spreading, with the help of the Women’s Legal Centre and the Sex Work Education and Advocacy Taskforce (Sweat), which are helping in her legal battle.

“One woman was told she had to do this guy who came in, who I know is very unhygienic,” says Kylie. “She threatened to phone Sweat and her boss said: ‘If you phone them, you’re out of this door.’ But she didn’t have to do the guy after that.”

Legal experts said that the LAC judgment, by Judge Dennis Davis and two others, is the first of its kind in the world and has potentially far-reaching implications. Davis found that “the fact that prostitution is rendered illegal does not — destroy all the constitutional protection which may be enjoyed by someone as an appellant, were they not to be a sex worker”.

“You may not get any relief, but what is clear is anyone in an employment relationship can refer his or her dispute to the CCMA.”

Lisa Vetten, policy analyst at the Tshwaranang Legal Advocacy Centre, said that the Kylie case had highlighted the long delay in enacting legislation on sex work. Last year the Law Reform Commission released a discussion paper on whether to decriminalise prostitution, but the report will be presented to the justice department only next year.

“That suits the politicians, because it’s a hot potato,” Vetten said. While sex workers were “absolutely terrified of using the law” because of repercussions from corrupt policemen, she “hopes that sex workers do look at this [judgment] and feel in a position to demand better treatment”.