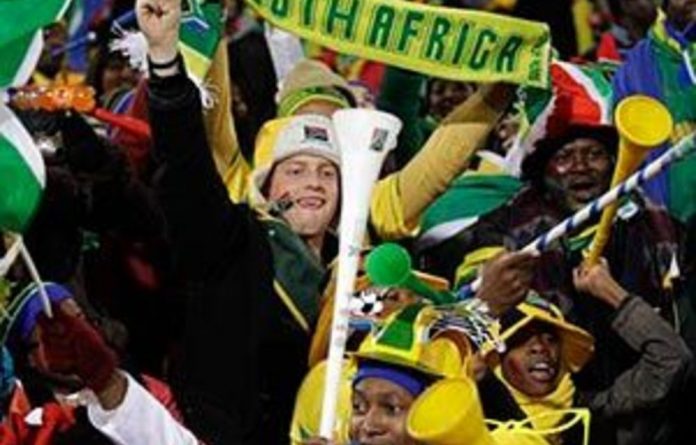 Metrorail commuter trains were forced to switch from electric to steam locomotives because of the power cut, delaying the last two trains by between two and three hours, with the last fans only arriving at 3.30am, said Tumisang Kgaboesele, head of the Passenger Rail Agency of South Africa.

“We are very concerned. We have already apologised to our customers,” he said.

Metrorail ferried 13 600 people to and from Pretoria’s Loftus Versfeld stadium on Wednesday for the Group A match.

The South African government has urged fans to avoid road congestion by using public transport, which received a R40-billion upgrade ahead of the tournament.

South Africa suffered national blackouts in 2008 that raised alarms about the nation’s ageing electricity system. The 10 World Cup stadiums each have generators to ensure power supplies during matches. — AFP