Selebi to know fate on Friday 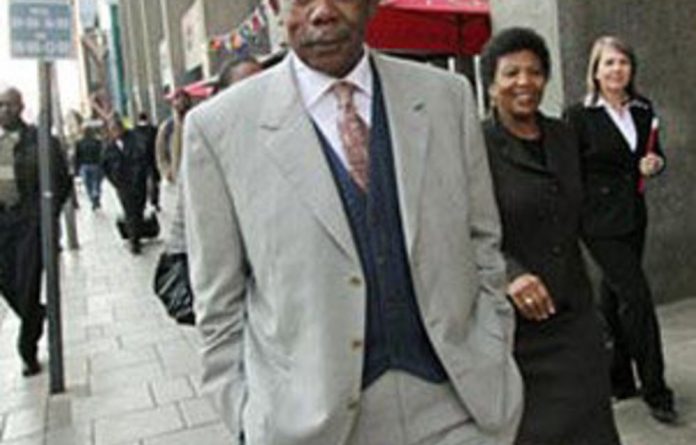 Former police National Commissioner Jackie Selebi will only know on Friday whether he is guilty of corruption.

Judge Meyer Joffe announced just before lunch on Thursday that it would take more than a day for him to read his judgement.

On Thursday afternoon Joffe continued recounting the evidence surrounding payments of R1,2-million that drug dealer Glenn Agliotti allegedly made to Selebi between 2004 and 2006. Joffe also ruled that the January 2006 DVD, in which Agliotti met with former crime intelligence boss Mulangi Mphego, would be admitted. It was previously admitted only provisionally. In the video, Agliotti claims that he never paid any money to Selebi.

“When balancing the interests, the scale must favour the accused,” said Joffe. “If the DVD goes a long way in establishing his innocence, it would be unfair to discount in from evidence. The video evidence is ruled to be admissable.”

‘Lying witness’
While the defence claimed that Agliotti, the state’s main witness, was “untruthful” and obsessed with self-progress, the state accused Selebi of being a “lying witness”.