Tshwane mayor: All in the family 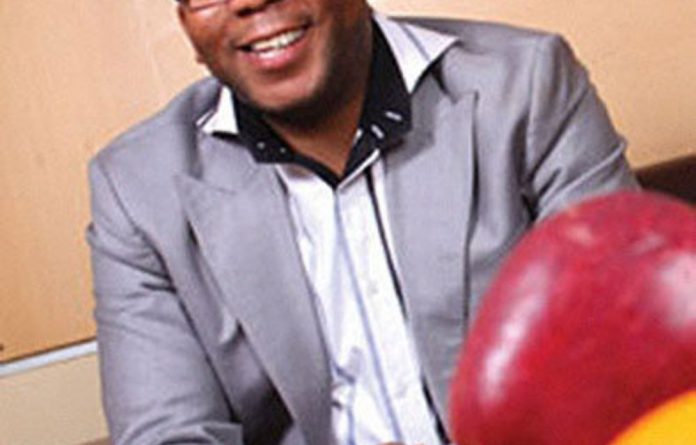 The ANC in Gauteng is preparing to relieve Gwen Ramokgopa of her duties as mayor but curiously it appears the position could stay within the family.

Three names, including that of Ramokgopa, were submitted to the provincial executive committee (PEC), which had already made its decision, ANC sources said.

“These are the rewards of supporting Mashatile,” said a committee member who wanted to remain anonymous. “It is a done deal: Sputla will be the next mayor.”

The other two mayoral candidates were Bongi Lehobye and Sibongile Moselene, who are both considered to be junior to Ramokgopa.

But Ramokgopa denied that he was preparing to occupy the mayoral office in Tshwane.

“We [the ANC] are not aware that the executive mayor will be leaving office and we do not know of anyone [who is] going to replace her,” he said.

If there were plans for any changes in the municipality, the committee would drive the process, he said. “Our Polokwane resolutions are very clear that the final decision rests with the PEC.”

Gwen Ramokgopa is being considered for deputy health minister, the post left vacant by the death of Molefi Sefularo earlier this year. Luthuli House and President Jacob Zuma have to appoint any new deputy minister.

Bevan Goqwana, the chairperson of Parliament’s portfolio committee on health, is understood to be in the running for the deputy ministership.

Kgosientso Ramokgopa successfully campaigned for the Tshwane region to sway its support at the Gauteng provincial conference that re-elected Mashatile. The region supported Mashatile throughout for provincial chairperson but on two other key positions shifted its support in the early hours of voting day — to Gwen Ramokgopa for deputy as chairperson and to David Makhura for re-election as provincial secretary.

“The person who did all the spectacular work of convincing regions to change their position was Sputla Ramokgopa,” said a PEC member. “He was working with Nat Kekana [Gauteng ANC spokesperson].”

Disgruntled ANC members who have been overlooked by the provincial leadership for top positions are up in arms about Ramokgopa’s mayoral future. “How could he get such a position while there are older people in the region who are being sidelined?” a provincial leader said. “This will lead the ANC to lose the local government elections.”