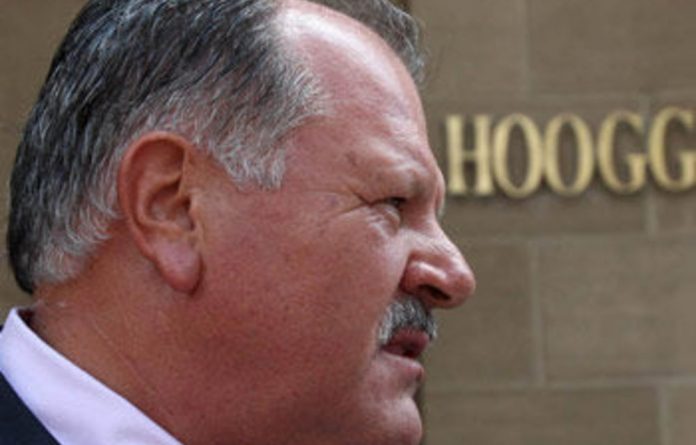 The Kebble murder trial got under way after numerous postponements since Agliotti’s arrest in November 2006.

Bouncer-turned-boxer Mikey Schultz was the state’s first witness on Monday morning. Schultz, dressed in a black suit and tie, testified about an alleged hit-list Kebble gave to his security boss, Clinton Nassif.

On the hit list were the names of a number of businessmen and noseweek editor, Martin Welz.

The Scorpions, who took over the murder investigation from the police in 2006, came under fire for dishing out indemnity agreements to Nassif, Schultz and other people implicated in the murder. The state has argued Agliotti and Kebble’s former business associate, John Stratton, were the masterminds behind the hit.

Stratton currently lives in Australia and efforts to extradite him to South Africa has been under way for a number of years.

The prosecution will be led by Johannesburg prosecutor Dan Dakana.