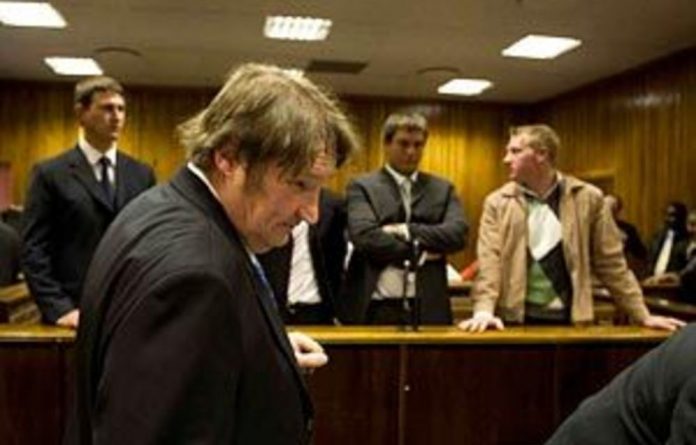 The four former Free State University students known as the Reitz Four were found guilty on a charge of crimen injuria by the Bloemfontein Magistrate’s Court on Tuesday.

The matter was delayed for most of the day but proceedings started at 2pm.

State prosecutor Johan Kruger read the plea into the record as well as the charges of crime injuria.

Kemp J Kemp, counsel for the students, said the four pleaded guilty on the basis of certain facts and circumstances which would be set out in a statement.

After the guilty plea was confirmed by the magistrate, Kemp began reading the statement.

When Kemp was finished it was agreed that the video would be shown in court.

Hinxa postponed the case to Wednesday at 2pm for argument on sentencing.

The four were accused of humiliating five black workers — four women and a man — in an initiation type ceremony in 2007 which they filmed while living at the university’s now closed Reitz residence.–Sapa