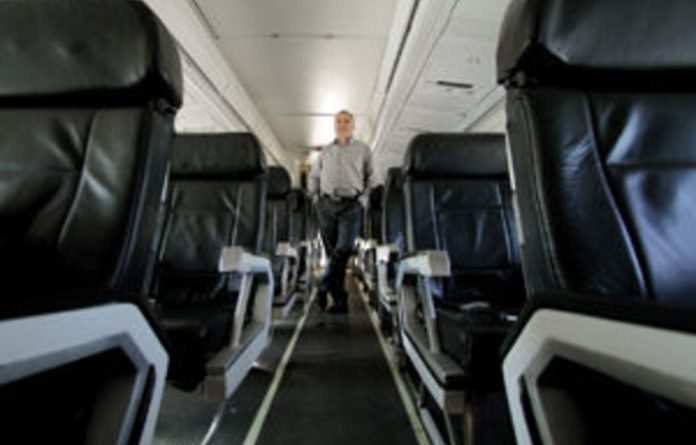 Regulation of the skies above Africa is the last barrier to entry for South African airlines wanting to spread their wings over the continent.

Glenn Orsmond, 1time Holdings Group chief executive, says protectionism by some African governments has put the brakes on operations to those territories but market liberalisation is inevitable.

The no-frills airline has already made significant inroads into the continent, flying to Livingstone in Zambia, Zanzibar and, from next month, Maputo — not bad for the domestic airline that first took to the skies in 2004.

“Africa is a major drawcard for airlines but, until there are free skies, operations are restricted to incumbents, typically weak airlines protected by their governments and bilateral trade agreements,” Orsmond says. But he is bullish about the future .

“We are able to drop airfares by 50% to deregulated territories in Africa so there’s plenty of opportunity for aviation companies that are prepared to risk it,” he says.

“South African airlines are able to operate profitably to destinations in sub-Saharan Africa. The northern sector of the continent is probably better served by northern hemisphere operators.” He says low-cost airlines are particularly attractive in Africa because they make air travel affordable to people who would otherwise have to make journeys by road or train.

“There are two airline models — premium and low-cost. Most airlines that have failed in South Africa and Africa have followed the premium route. There is a huge untapped demand for low-cost services, something we are pursuing vigorously.

“There’s no reason why no-frills should equate to a substandard experience for passengers. They want good service, one of those intangibles that’s relatively simple to provide, at no extra cost to consumers .

“Low-cost airlines are great as start-ups because they don’t have all the legacy costs that established premium- service operators carry as baggage when they fly new routes.”