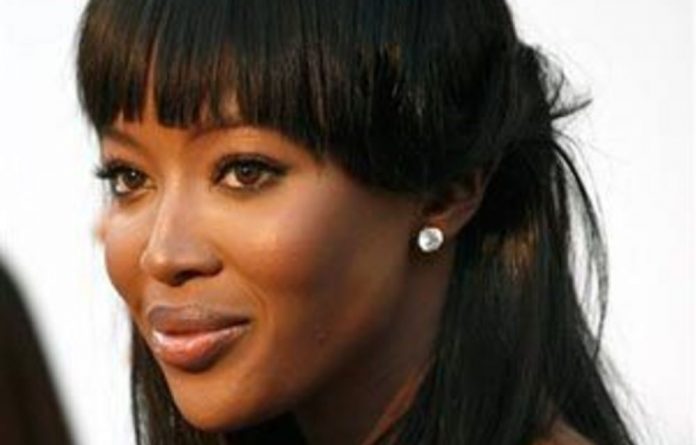 Supermodel Naomi Campbell is set to testify in a war-crimes court on Thursday about a so-called “blood diamond” gift from Liberian warlord Charles Taylor, charged with murder, rape and enslavement.

After a lull in media interest in Taylor’s three-year-old trial, dozens of journalists from around the world were set to descend on The Hague to hear the British beauty’s evidence about the alleged late-night gift.

Prosecutors of the Special Court for Sierra Leone have called Campbell (40) to the stand in a bid to disprove the former Liberian president’s claim that he never possessed rough diamonds.

They say that Taylor (62) had men deliver a so-called “blood diamond” to Campbell’s room after the two met at a celebrity dinner hosted by former South African president Nelson Mandela in 1997.

He allegedly took the diamonds to South Africa “to sell … or exchange them for weapons”.

Taylor, accused of seeking to “take political and physical control of Sierra Leone in order to exploit its abundant natural resources … diamonds”, has denied the claims.

Campbell’s former agent, Carole White, and actress Mia Farrow, who both attended the dinner, are to testify about the gift next Monday.

White claims she was present when the diamond was delivered, while Farrow says Campbell told her about it the next morning over breakfast.

The feisty model has herself refused to talk to prosecutors, citing fears for her family’s safety, which prompted them to get a court subpoena for her testimony.

She risks up to seven years in jail for failure to appear.

‘Nothing but a cheap publicity stunt’
Taylor’s trial opened in The Hague in June 2007 on 11 counts of war crimes and crimes against humanity for his alleged role in the 1991 to 2001 Sierra Leone civil war that claimed about 120 000 lives.

He is accused of receiving illegally mined diamonds in return for arming rebels who murdered, raped and maimed Sierra Leone civilians, cutting off their limbs and carving initials into their bodies.

Taylor’s lawyer, Courtenay Griffiths, has described Campbell’s testimony as “nothing but a cheap publicity stunt”. More than 200 journalists from around the world had sought accreditation for Thursday’s hearing.

The court has granted an order sought by Campbell that she not be photographed arriving for her testimony or departing afterwards.

The municipality of Leidschendam-Voorburg, meanwhile, said it had closed off a street on one side of the court hosting the trial, and will reserve parking in another for media satellite trucks.

Extra staff will regulate traffic, which is expected to be “very, very busy” around the court building, a spokesperson said. — AFP