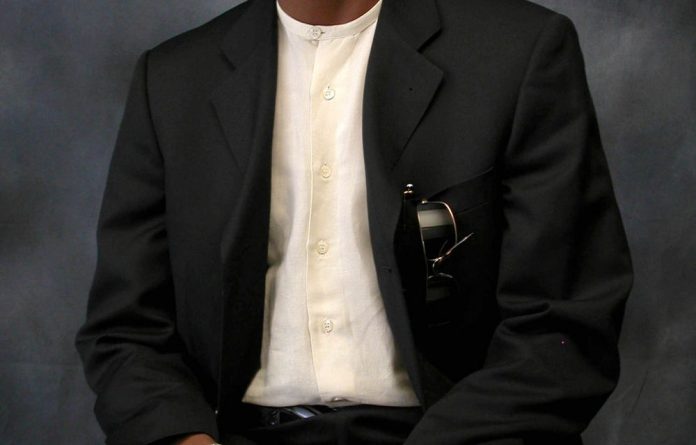 A politically connected fixer who consulted for Vodacom in the Democratic Republic of Congo (DRC) is taking the mobile phone giant to court, claiming a cool R296-million and interest totalling almost R100-million.

The application, by Moto Mabanga of Nameco Energy, sheds intriguing light on Vodacom’s business practices in Africa. Mabanga claims to consult for companies seeking to do business in Africa but which face ­difficulties.

According to Mabanga’s affidavit, Nameco Energy, which is registered in Cyprus, was contracted to consult for Vodacom in the DRC between May 6 and July 31 2007 and between September 12 2007 and August 31 2008.

Attached to the affidavit are the two consultancy agreements between Nameco Energy and Vodacom ­International.

The agreements list Mabanga’s obligations as a consultant, which include:

For these consultancy periods Mabanga earned $2,8-million, according to his affidavit. But he is now claiming $40,8-million (R296-million) as a “success fee”, to be negotiated between himself and Vodacom.

Mabanga says Vodacom refused to discuss the “success fee” that he claims to be owed, despite the fact that the parties had agreed on a formula for calculating the fee.

Vodacom said it acknowledges receipt of Mabanga’s court papers and will defend the case. “It is currently sub judice and so we have no further comment at this time,” the company said.

Vodacom is no stranger to Africa’s political movers and shakers. The Mail & Guardian has previously reported that Mozambique President Armando Guebuza holds shares in its Mozambican subsidiary and that senior politicians and business people are shareholders in its Tanzanian and DRC operations.

A background check on Mabanga revealed that he has been involved in diverse business dealings in Africa, some relating to senior ANC politicians.

Interviewed this week Mabanga said he is an ANC member, but denied any personal relationship with ANC leaders.

But he said he “facilitated” a process in which Ophir Energy — part-owned by Tokyo Sexwale’s Mvelaphanda Holdings — gained valuable oil concessions in Tanzania.

Ophir Energy confirmed that Mabanga advised it during the period 2005 to 2008. “Mr Mabanga performed his duties satisfactorily, however, when Ophir opened its own office in Dar es Salaam and appointed a resident general manager, his services were no longer required and his contract was terminated by mutual agreement earlier this year.”.

He was also a member of the committees that organised Nelson Mandela’s 80th and 90th birthday ­celebrations.

His company, the 80th Punch Boxing Event, brought the fight between Evander Holyfield and Lennox Lewis to South Africa in 1999 as part of Mandela’s 80th birthday festivities.

Mabanga also confirmed that he is the business partner of a former ANC provincial government official in the Northern Cape, whose name is known to the M&G, and of Sizwe Sidloyi, a current member of staff in the presidency.

Sidloyi said he had registered a company with Mabanga some years ago, with the aim of developing property in Stellenbosch, but that the venture had not got off the ground.