No chance for independent distributors against SAB 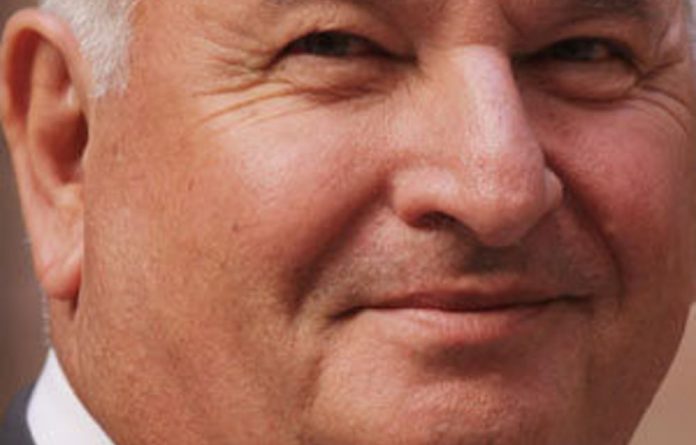 After the last minute negotiations to settle the Competition Commission’s case against South African Breweries came to naught on Wednesday night, the Competition Tribunal hearing resumed on Thursday.

SAB is currently facing four charges of alleged contraventions of the Competition Act, which include market allocation and price-fixing.

The Commission began its investigation into SAB in 2004 after receiving complaints from liquor distributors.

The investigation was referred against SAB and thirteen of its distributors in 2007.

The Commission alleges that SAB carved up markets with third party distributors, curbed distributors ability to stock its rivals products, gave preferential discounts to its chosen distributors and fixed prices with its distributors.

Potential 10% fine
If found guilty on even some of these charges SAB could be looking at a potential fine of 10% of its annual turnover.

SAB has been adamant in the build up to the case that it has done nothing wrong.

The Commission’s first witness Nico Pitsiladi, a director of The Big Daddy’s Group, who lodged the initial complaint against SAB in 2004, resumed his testimony today.

The Big Daddy’s Group owns a number of wholesaling operations in the Eastern Cape.

Central to Pitsiladi’s complaint is the role-played by South African breweries appointed wholesalers.
SAB has fourteen of these wholesalers in the country and each is allocated a geographical area in which to sell SAB products.

Part of the agreement that SAB reaches with these independent firms who act as wholesalers is that SAB will not deliver beer into this region.
Pitsiladi said this effectively makes the appointed wholesalers SAB depots, and this distribution model has put the squeeze on independent wholesalers like his company.

Pitsiladi also argued that SAB offers these appointed wholesalers beer at a discounted price, and independent wholesalers like Big Daddy’s don’t get offered these discounts.

Squeezed margins
He said that the price he is charged to buy beer from the appointed wholesaler is the same price that retailers can buy the beer for, which means his margins are so squeezed that it is not profitable to sell beer.

“Big Daddy’s competes at the distribution level with SAB’s appointed distributors,” said Pitsiladi in his witness statement. “Big Daddy’s runs a low cost distribution operation but is effectively blocked from competitive supplies from SAB.”
Pitsiladi also alleged that SAB sets the prices that these appointed wholesalers could sell its products at.

Another issue that Pitsiladi raised during cross-examination from SAB’s counsel was the fact that in his opinion SAB had abused a plan by government to bring unlicensed shebeens into the fold of the licensed industry.

In 2005 government instituted a process whereby shebeen owners could apply for a temporary license that would be valid for one year.

Within this year the shebeen owners were encouraged to go through the process to make their businesses compliant and then apply for a full license.

Temporary licences
Pitsiladi argued that these temporary licenses didn’t go through the liquor board and were issued in one day.

“SAB played a major part in helping those shabeeners to fill in their forms,” said Pitsiladi.

Pitsiladi questioned SAB’s involvement in the process and added that despite the fact that this market was already currently being serviced, it began servicing the shebeens directly even with only one-year temporary licenses.

He told the Tribunal that 30% of his business was blown away due to this.

“It’s not nice and that is the problem, you have to accept it and I am tired of accepting it,” said Pitsiladi.

SAB maintains that it is entitled to sell and deliver its products and brand in the most competitive and profitable means available to it.
SAB argues that its distribution practices are economically efficient and contribute substantially to consumer welfare.