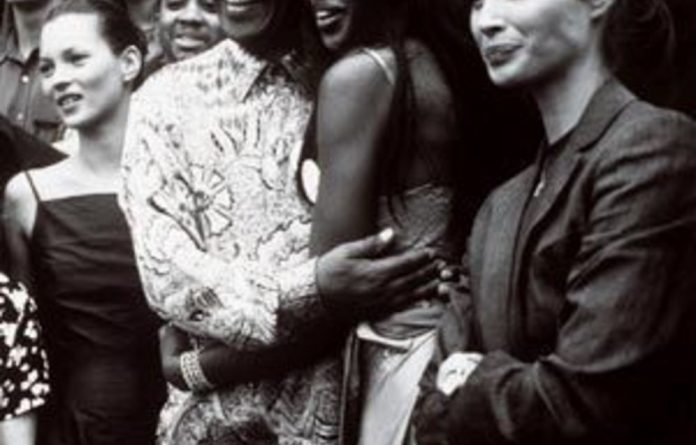 The Nelson Mandela Children’s Fund will call its former chief executive, Jeremy Ractliffe, to a meeting next week to explain why he did not disclose that British supermodel Naomi Campbell had handed him three uncut diamonds.

Ractliffe admitted to receiving the diamonds from Campbell shortly after she was given them by former Liberian president Charles Taylor, during a visit to former president Nelson Mandela in South Africa in 1997.

Ractliffe, who resigned in 1999 as chief executive of the fund, remains a trustee.

“There will be due processes where the trustees will meet and he [Ractliffe] can make a formal submission,” said Oupa Ngwenya, the fund’s spokesperson.

Taylor is on trial at the International Criminal Court in The Hague for alleged war crimes, funded by the illegal diamond trade, during Sierra Leone’s civil war.

According to Campbell, Taylor gave her the diamonds while they were both staying at the presidential guesthouse in Pretoria as Mandela’s guests.

Splash treatment in the world’s media
Actress Mia Farrow testified at The Hague that Graça Machel, who was at the time Madiba’s fiancée, warned Mandela about Taylor’s presence at a function. Farrow told the court: “Ms Machel said something to this effect: ‘No, no, you don’t want to be photographed with this man. This is the president of Liberia. He is not supposed to be here’.”

Campbell’s testimony and Taylor’s gift to her have been given splash treatment in the world’s media.

But Ngwenya said it should not have a significant effect on the fund’s ability to raise funds.

“Any organisation in this situation will be uncomfortable with its image exposed to risk in this way. But our credibility is what has seen us through the years. There was the Ayob issue, but we got to the other side,” he said.

Ngwenya was referring to the court case involving Johannesburg lawyer Ismael Ayob, accused of fraudulently using Mandela’s name and signature to make money from the president’s artworks. The parties settled out of court, with Ayob repaying R800 000.

Ractliffe, now the head of JET Education Services, has said he handed the diamonds to the Hawks when Campbell testified in The Hague last week.

The Hawks have sent them for authentication before deciding what action to take. In South Africa it is an offence for an individual to be in possession of uncut diamonds.