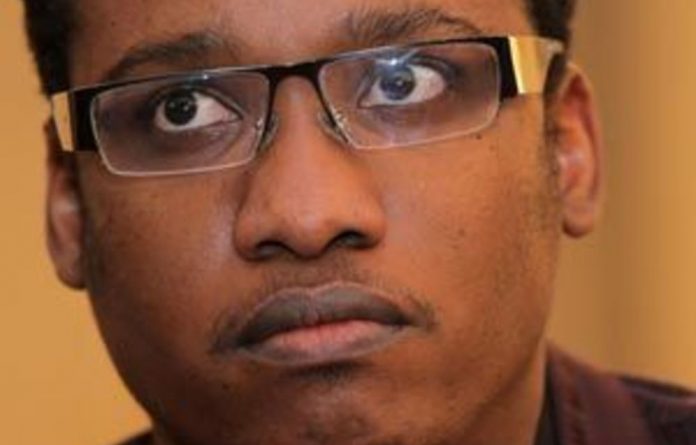 Justifying the top-heavy composition of her company’s new BEE structure, ArcelorMittal (Amsa) chief executive Nku Nyembezi-Heita this week said that “strategic” as opposed to broad-based investors are included “where a company needs assistance in a particular area”.

For “strategic”, read politically connected; for “assistance”, read lobbying with government. So what are the lobbying fees, and to whom do they go?

The investment company of Sandile Zungu — a member of President Zuma’s broad-based empowerment advisory counsel once tipped to be director general in the Presidency — will get shares with a face value approaching half-a-billion rand. Ditto the Gupta family, friends and benefactors to President Zuma.

The largest single benefit — face-value shares and cash totalling R2,2-billion — will go to Jagdish Parekh, chief executive of the Guptas’ investment vehicle. He is half-owner of Imperial Crown Trading, the upstart company that was in a prime bargaining position after controversially winning a stake in the Sishen iron mine that previously belonged to Amsa.

Not out of pocket

Amsa, however, will not be out of pocket. Even though the Ayigobi Consortium will get shares based on ArcelorMittal’s market capitalisation with a total face value of R7,33-billion, their economic value appears to be circumscribed by a floor of R728-million and a cap of R1,67-billion, depending on ArcelorMittal’s share-price performance.

This means the benefit breaks down as follows:

Parekh, Mtshali and other Imperial Crown shareholders had a gun to Amsa’s head because of their disputed Sishen mine stake. But how did the Guptas get their stake, and how did Duduzane Zuma’s company get a stake twice as large as theirs — or, for that matter, twice that of Ayigobi “leader” Zungu?

Nyembezi-Heita told Moneyweb radio this week that the Guptas had been cut in as “major facilitators” of the deal. An Ayigobi spokesperson, who asked not to be identified, echoed this, saying the Guptas had provided “advisory and facilitation services”.

Asked why the president’s son’s company should get a stake as large as the Guptas’ and Zungu’s combined, the spokesperson was stumped, saying: “I can see what you’re saying: Was there a greater contribution from Mabengela [Investments] to warrant it? Or was it purely based on the fact that he’s the president’s son that he qualifies for that additional percentage? That I don’t know. I cannot answer you for sure.”