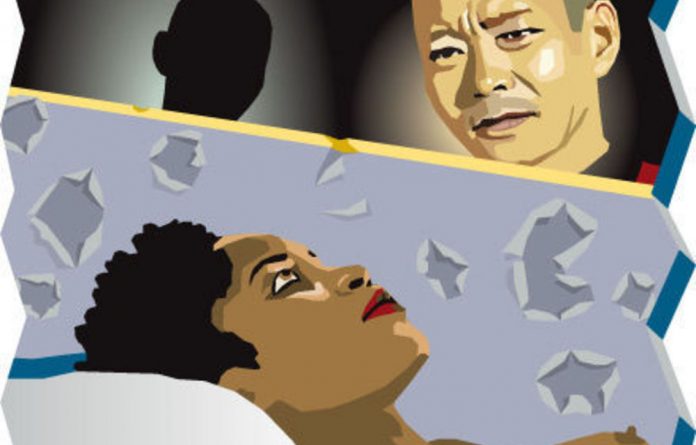 Being new to Khartoum meant we had to take the accommodation advice of colleagues who had been to Sudan before us, especially because we were to arrive there towards midnight. And at an out-of-this-world rate of $5 a day, including breakfast, you can put up with anything — or so you think.

Avana and I work for an inter-governmental body in Nairobi and we were on a working trip in Khartoum for a few days. The accommodation we’d been recommended turned out to be a seedy, Chinese-owned joint without a name — and the otherworldly rate was for United Nations staff.

The fact that our organisation is closely allied with the UN in its line of duty can be construed to mean that we do indeed work with the UN, I reasoned. One can then stretch it a bit and say that we are therefore entitled to all its perks. After all, the rate presents an opportunity to save a huge proportion of your travel allowance, no?

Even so, I looked to Avana to get us out of a tight spot when the owner of The Nameless Place insisted on seeing our UN staff cards. She mumbled something and pointed to her luggage; somehow, this put the small matter of our UN-employee status to rest for the moment.

We soon learned how the Chinese managed to be so innovative with their rates — the lowest I’ve encountered anywhere in Africa. I got a room so small I couldn’t swing a cat, assuming I’d wanted to. Avana’s room was bigger, only more run down.

The bathrooms had probably not been cleaned since the place was constructed years ago and the grime on the tiles came with a matchingly foul smell. You advised yourself from the start not to touch any part of the walls.

The rooms were separated by cardboard partitions with a gap near the ceiling. The guys next to me smoked well into my first night, chatting at high decibels in some language. In return I wheezed and sneezed and stayed awake the whole night.

The following morning we steered clear of breakfast on the grounds that if the bathrooms were in that state there was no telling what conditions the food was prepared under. And we also wanted to avoid having to mix with real UN staff who’d ask tricky questions such as which mission had brought us to Khartoum.

Avana and I soldiered on for a few days, encouraged only by the savings we were making. However, things came to a head when Avana lay down on her bed one evening in the state of near-total undress necessitated by the Khartoum heat — and a round Oriental face appeared in the space above the cardboard partition.

This first time it happened she assumed the heat was causing hallucinations, so she turned over and slept. But then she saw the face again another night — and the fellow was an otherwise decent-looking guy who’d greeted us several times in the corridors.

So we vacated Chinatown for safer territory, ending up at a quaint $50 place that actually had a name and that we’d discovered when we got lost for hours one evening because our taxi driver didn’t know the strange Chinese place.

Not many Sudanese seemed to have heard of it, actually. I guess if you run a nameless joint people will struggle to find it.

Nyokabi Baiya is a freelance writer based in Nairobi