Caxton, Naspers go another round 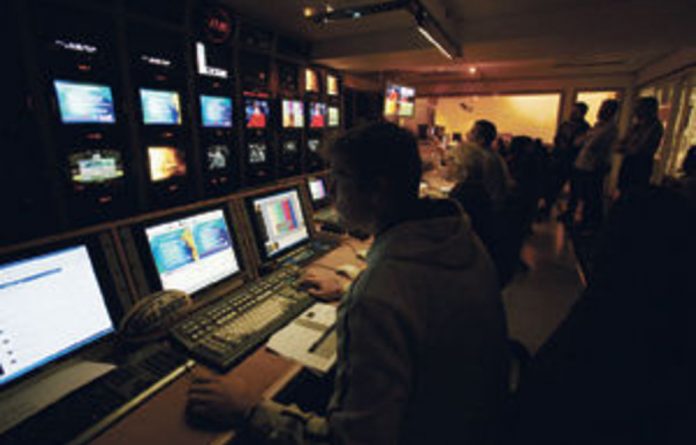 The battle, which took place before the complaints and compliance committee of the Independent Communications Authority of South Africa (Icasa), has been going on since 2007, when Caxton objected to Naspers’s broadcasting company, Multichoice, being awarded a subscription broadcasting licence.

In August 2007, Caxton and CTP Publishers and Printers filed a complaint urging Icasa to investigate and adjudicate whether MultiChoice and M-Net had contravened the Electronic Communications Act (ECA).

Caxton argued that MultiChoice and M-Net had contravened section 64 of the Act, which deals with foreign ownership quotas for commercial broadcasters, arguing that their foreign ownership exceeded the 20% limit as set out in the Act.

In March 2008, Caxton applied to the Pretoria (now North Gauteng) High Court to get MultiChoice’s broadcasting licence set aside. In July 2009, the court ruled against Caxton and also refused it leave to appeal, but it did rule that Icasa should complete an investigation into the complaint. Caxton applied to the Supreme Court of Appeal for leave to appeal, but the application was dismissed.

Caxton also attempted to take the case to the Competition Tribunal, again without success. It has been suggested that Caxton is pursuing the complaint as part of its commercial rivalry with Naspers. Following the court ruling in July 2009, Icasa was forced to look into Caxton’s complaint, which resulted in the hearing that took place this week.

Naspers argues further that just because these shareholders do not live in South Africa, it doesn’t mean that they’re foreigners. “No single foreign shareholder holds 20% of the shares in Naspers,” says MultiChoice’s heads of argument. “Nor is there any indication of any agreement to cooperate between foreign shareholders, which might lead, directly or indirectly, to foreign control.”

Caxton’s advocate, Shem Symon, argued at the Icasa hearing that if these shareholders did not live in South Africa, they should be defined as foreigners, that the ECA did not speak to voting rights but rather to shareholding, and that the A-class and N-class shares were being used to fudge the real foreign ownership of Naspers.

Caxton is the second-biggest listed media company in South Africa, with a market capitalisation of R6.4-billion. It is unclear why Caxton has been pursuing this case with its associated hefty legal bills, as it does not appear to have aspirations to enter the subscriptions-broadcast market.

The parties approached for comment at the Icasa hearing did not want to talk about Caxton’s motivation, however. Icasa’s complaints and compliance committee is expected to rule on the matter within 90 days.

Cape Town emerged as the leader on overall citizen satisfaction for the fifth consecutive year, followed by Ekurhuleni
Advertising