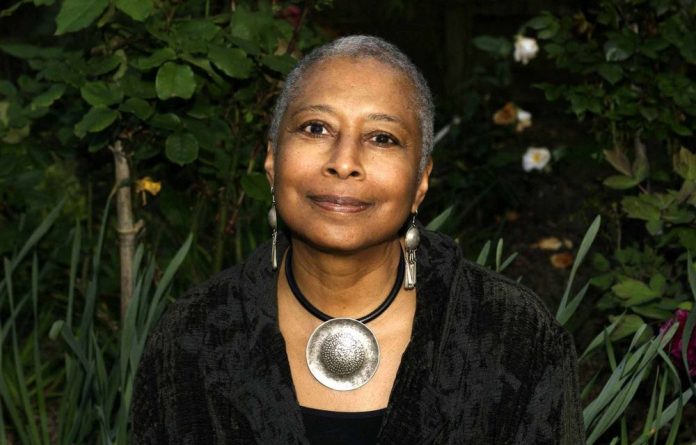 African-American author Alice Walker, perhaps best known for her book The Color Purple, will visit South Africa for the first time in September this year to deliver the 11th Steve Biko Memorial Lecture.

The novelist, short-story writer and poet, will deliver the foundation’s annual lecture on September 9 at the University of Cape Town in commemoration of the 33rd anniversary of the death of Bantu Stephen Biko in detention.

Gauteng residents will also have an opportunity to meet the author at an event entitled “An evening with Alice Walker”, at the State Theatre in Pretoria on September 7.

According to Nkosinathi Biko, the son of Biko and CEO of the Steve Biko Foundation, the lecture aims to be distinct as a platform of dialogue “in terms of identity, culture, values, much more in accordance with the legacy of Steve Biko”.

The foundation was set-up in 1998 as a community development organisation.

According to the foundation, the annual lectures are dedicated to the memory of the founders of democracy in South Africa and offer an opportunity “to explore the inextricable link between the individual and society; to explore triumphs over inequality; and to speak to contemporary challenges and opportunities facing people of African descent”.

Biko believes the lectures are valuable as “there is so much work that still needs to be done in our country”.

“For instance, there are questions which we need to ask, such as what our definition of being a South African is? In the past, Steve Biko’s message was focusing on ridding ourselves of racism. Black consciousness was the antithesis to white racism, right? So, we need to ask what is the new agenda in which we ought to be rallying ourselves towards. Perhaps, she [Walker] will rekindle our consciousness.”

Biko first met Walker about 10 years ago, and began the conversation of getting her to deliver the lecture.

“I remember when I had an opportunity to meet Prof Alice Walker back at her home in San Francisco, and indicated to her that we would be interested in her coming out to South Africa and being part of the memorial lecture. It is only materialising now. It is opportune in that she is the first non-African — she is African-American of course — to deliver the lecture and the second woman to do so.”

Biko said Walker’s “impeccable” CV and her reputation made her an obvious choice.

“We are happy she could accept that.”

Tickets to the State Theatre event cost between R150 and R200 and are available from Computicket while the lecture is free.