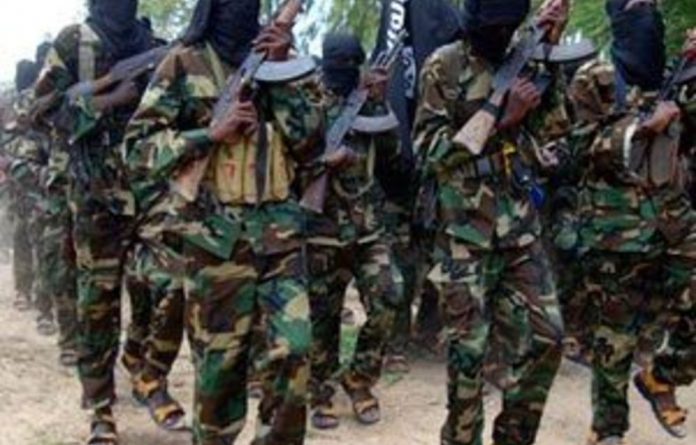 Fighting in Mogadishu has killed 230 civilians and displaced 23 000 thousand since the extremist al-Shabaab launched an offensive against the government two weeks ago, the United Nations refugee agency said on Tuesday.

The fighting for control of the capital pitting the al-Qaeda-inspired rebels against Western-backed government troops assisted by an African Union mission has been the deadliest in months.

“UNHCR is alarmed by the further deterioration we are seeing in the situation in Somalia’s capital, Mogadishu,” said Melissa Fleming, spokesperson of the UN High Commissioner for Refugees.

“Fighting over the past two weeks between the transitional government and al-Shabaab has cost more than 230 civilian lives, with at least 400 people wounded and 23 000 displaced,” she added.

Fleming did not provide a breakdown of the death toll but several civilians, including women and children, were among the 32 people killed in a brazen al-Shabaab suicide raid on a hotel that also left six lawmakers dead last month.

Civilians often get caught in the crossfire when insurgents and pro-government forces lob mortar shells at each other over populated areas.

Unrest in the capital has forced about 200 000 to flee their homes this year alone, the UN agency also said in its statement.

Deteriorating conditions
As security conditions in the capital deteriorated, even aid distributions were becoming rare, Fleming added. People had exchanged their remaining possessions just to get a seat on buses leaving Mogadishu.

Those who have managed to get out to the north or to neighbouring countries are “arriving on foot and by small buses and travelling without shelter”, said Fleming.

UNCHR boss Antonio Guterres is currently on a visit to Kenya, which is home to 338 000 Somali refugees, many of whom are housed in Dadaab, the world’s largest refugee camp.

The main barrier preventing the insurgents from capturing the Presidency is a deployment of Ugandan and Burundian soldiers deployed as part of the African Union mission in Somalia (Amisom).

Despite civilians in Mogadishu reporting a worsening of the situation in Mogadishu, Amisom claimed that a degree of “normalcy” had returned to some neighbourhoods that it recently wrested back from al-Shabaab.

“We have steadily increased our area of control in Mogadishu, we have made progress and taken new positions,” Wafula Wamunyinyi, the AU’s deputy representative for Somalia, told reporters in Nairobi last week. — AFP

Abdirahman Yusuf was determined to document the pandemic, so he went to the place that scared him most — the Covid-19 hospital
Read more
Africa

On the frontline: The junior doctor at Mogadishu’s Covid call centre

In less than a week, 16 000 Somalis called into the government’s new coronavirus hotline. Dr Jihan Ali works there, advising callers and collecting and providing data to colleagues
Read more
Africa

Fewer journalists have been killed since President Farmajoo came to power in 2017, but general freedom of expression has been sharply curtailed, as detailed in a new Amnesty International report
Read more
National

From Uyinene Mrwetyana, Oliver Mtukudzi to Xolani Gwala, Mail & Guardian remembers those who have passed on
Read more
Advertising
Continue to the category
Politics