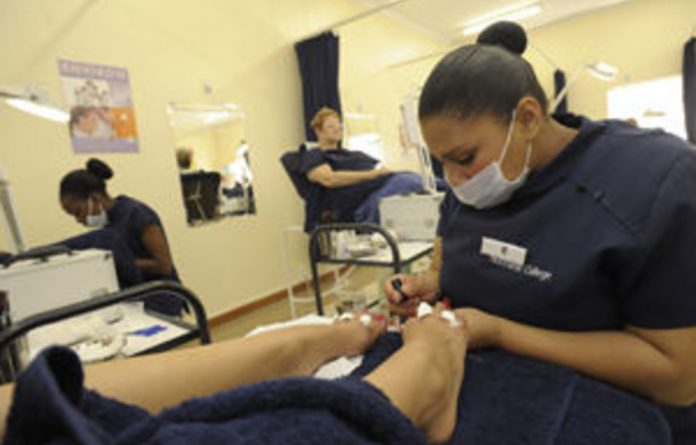 Two of the department of higher education and training’s most important divisions have declared a temporary truce to simmering hostilities as they sit down to find ways to address the country’s skills and unemployment crises.

The situation was defused, however temporarily, when the department made it clear on Wednesday that the summit, convened by Higher Education and Training Minister Blade Nzimande, was intended solely to enable consultations between the two training bodies, as well as with the business sector.

The much-anticipated announcement of the third National Skills Development Strategy (NSDS3) and the future Seta landscape would only be made in the next fortnight, the department said. A draft framework for NSDS3, released for comment in April, proposes a far closer relationship between Setas and FET colleges than before.

Setas are responsible for establishing what the skills needs of economic sectors are and public FET institutions chiefly provide training in mid-level skills. Closer interaction between the two sectors would marry the demand and supply sides of vocational education.

This goal has eluded former incarnations of the NSDS, which until recently separated the two sectors: Setas fell under the labour department, FET colleges under education. A further refinement since last year has been to concentrate responsibility for the colleges in one national department — higher education and training — instead of among the nine provincial education departments.

The Setas are funded by skills development levies, which amount to about R5,3-billion annually. Twenty percent of the levy is channelled to the National Skills Fund — widely lambasted for inefficient administration in the past 10 years — which now stands at R7-billion.

Most of the remaining 80% is paid to the 23 Setas for disbursement back to member companies, either in the form of mandatory grants or allocations for learnerships, bursaries, apprenticeships, internships and skills programmes.

By contrast, the public FET sector has an ongoing funding and debt crisis. The NSDS3 draft has created an expectation among colleges that the bulk of skills development levy income earmarked for post-school workplace education and training will be funnelled its way.

But Setas have said they are unwilling to “throw good money after bad” and that the colleges’ institutional problems must first be resolved. They have also accused the colleges of seeing Setas as nothing more than cash cows to be milked.

The summit has also tabled for discussion:

Closing last week’s FET summit, Nzimande emphasised that “expansion of the college sector is at the centre of the agenda. However, in expanding, we need to make sure that we don’t sacrifice quality.

“If we are to rely exclusively on money from the fiscus, we will grow very slowly. However, we do have other mechanisms and funds that we must use.”

The National Skills Fund will play “a critical role in the expansion of ‘N’ programmes”, he said. He was referring to so-called “Nated” programmes, ones that a controversial new curriculum recently sought, unsuccessfully, to replace. Colleges now offer a mix of Nated and new programmmes.

Nzimande said Setas should be seen as strategic partners who need to be included in task teams and on steering committees and “not just as ATMs”.

He also addressed “articulation” in the education system — that is, the manner in which learners can progress from school or FET college to institutions of higher learning (vertical articulation) or into workplace learning (horizontal articulation).

Articulation is at the core of this week’s skills summit. “The problem that I have” with the FET colleges’ flagship three-year national vocational certificate (NCV) “is that it currently does not provide sufficient vertical and horizontal articulation”, Nzimande said at the end of the colleges summit last weekend.

“We are driving our kids into a cul-de-sac. When they finish the NCV, they can’t find employment nor can they access university. We simply have to break these barriers and open up the education system.

“Restructured N courses are equally critical to our agenda, especially so we can absorb those young people who have completed matric but failed to get university exemption.”

He called for an urgent meeting of all three quality councils — Umalusi (watchdog of the general and FET sectors), the Council for Higher Education and the Quality Council for Trades and Occupations — to propose how articulation can be improved.