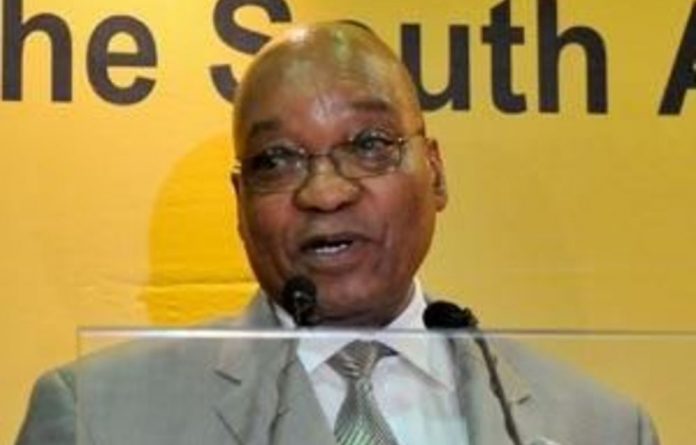 South Africa has made a lot of progress on the UN’s Millennium Development Goals (MDGs) and there’s no need for pessimism about meeting the deadlines, President Jacob Zuma said on Friday.

“We’ve made a lot of progress in a lot of aspects, and in some aspects we still need to do more. We are optimistic … I don’t think we should feel pessimistic,” Zuma told journalists in Pretoria after his meeting with a delegation of eight NGOs.

The meeting, which was described as a success, was focused on discussing South Africa’s progress report to be tabled at a UN summit late this month.

Zuma said the event would be an important thermometer to all countries in the world and would allow South Africa to look at weaknesses and find ways to improve. — Sapa