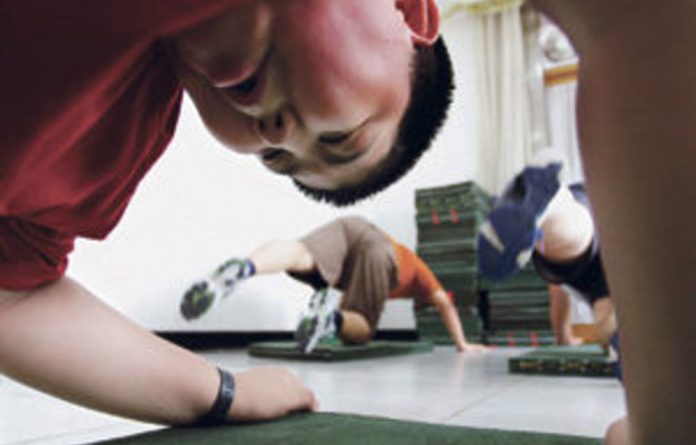 October 15 to 19 is National Obesity Week and it aims to improve awareness of obesity. The Government Employees Medical Scheme would like to provide you with some information on obesity and how to overcome it.

Obesity can be dangerous to one’s health. Many South Africans are unaware of the dangers of being overweight. Even children are becoming obese, which can expose them to a number of health risks as they get older. It has been estimated that one in five South African children is either overweight or obese.

Being overweight is, as the Heart and Stroke Foundation of South Africa points out, usually the result of an energy imbalance in which one’s energy intake has been greater than the energy used over a number of years. The foundation points out that there are a number of factors associated with obesity:

If you thought it was safe to be overweight, think again. The foundation says that being overweight can increase the risk of developing the following health problems: heart disease (extra weight puts strain on the heart); high cholesterol levels, which can increase the danger of heart attack and stroke; diabetes; certain cancers; arthritis; gallstones; sleep apnoea; slower healing and increased susceptibility to infections; and psychological problems (obese people may feel very insecure about their weight).

Type II diabetes is becoming more prevalent in South Africa as the number of overweight people increases. This is because diabetes is often associated with obesity — those with a wide stomach girth are particularly at risk of developing it.

All is not doom and gloom for the overweight. Even small losses in weight can have health benefits.

There are a number of diets advertised, but avoid anything that promises a quick-fix solution. Rather see a dietician who can advise on how you can most effectively lose weight.

The Heart and Stroke Foundation recommends the following lifestyle changes for those who want to lose weight: