On the cusp of reinvention 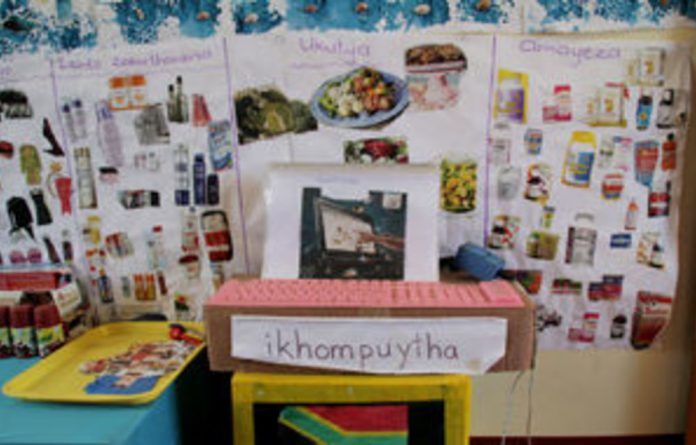 African languages — and the teaching of them — have always been a contested field in South Africa.

The first linguists to work in this area were missionaries concerned only with creating orthographies for the purposes of publishing the Bible and converting people to Christianity. Then came the apartheid era, when African languages were largely taught by white academics, many of whom were not conversant with these languages and taught them as asocial “dead” languages.

At the same time, younger black scholars were being employed as teaching assistants. These included scholars AC Jordan at the University of Cape Town and Ben Mahlasela at Rhodes University. Even though they were instrumental in developing literary studies (alongside the historical/pure linguistics offered by mainly white academics), they were never really recognised and failed to move beyond the level of teaching assistants. Jordan left for the United States, where he became professor of African studies at Wisconsin, a position he held until his death; Mahlasela became headmaster of a school.

From the 1980s to about 2000, there was a shift away from historical linguistics: emphasis was placed on the teaching of structural linguistics, influenced by American linguist and political writer Noam Chomsky’s work. Mother-tongue speakers emerged as scholars alongside white academics at historically white institutions. Professor Peter Mtuze was the first black professor of African languages to be appointed at Rhodes and professor Sizwe Satyo at UCT.

A tension, however, existed around the fact that many of the whites could not speak the languages they were teaching with any measure of fluency, even although they were experts in the field of transformational grammar, structural and comparative linguistics. There was also a move towards teaching African languages to second-language speakers — that is, beginners’ courses.

Many of the white historical linguists left teaching and moved on from universities because they could not find a role in second-language teaching.

Shift in approach
Since 1994 there has been a shift in the sense that most African language departments have been taken over by mother-tongue speakers. However, the teaching of apartheid-inherited pure linguistics continued, contributing to plummeting interest levels among students.

The drop in student numbers has been part of a multifaceted process: the curriculum that is being taught and how it is being taught; the shift towards English as a global language; the attitude of students towards studying their mother tongue; and the trivialisation of the teaching of African languages in the schooling system, among other factors.

Many of the mother-tongue courses were in fact dropped as part of the rationalisation process at universities. For example, the teaching staff of the African languages department at Unisa — the largest in the country — was halved. Mother-tongue courses at Rhodes were abandoned altogether in the late 1990s. Even today many universities, such as Wits and UCT, have few or no students studying African languages, especially at postgraduate level.

In 2006 I came to Rhodes intending to re-invent African language studies in the university’s school of languages. This process involved funding from the South Africa-Norway Tertiary Education programme (Santed). Around R4-million was raised to be used to retain black students in the system as postgraduates, recruit lecturers and extend multilingualism.

There is a slight irony in the fact that foreign funding initiated the revival of African-language teaching at Rhodes, as well as at other universities. But this funding allowed me to head-hunt some of the younger academics in African languages and to mentor them into the teaching system at Rhodes.

Since 2007 our process has been two-fold. First, we have developed second-language isiXhosa vocational language courses. These are now offered in other faculties and departments such as pharmacy, law, education and journalism. Second, we have designed hip-and-happening mother-tongue courses in isiXhosa that are market-related. These courses are applied in nature and include translation studies, human language technology, language and society, language planning, orthography and writing skills, communication and media studies, as well as teaching literature as a discipline that is related to society.

The funding also allowed us to develop isiXhosa terminology, for example in ICT, thereby contributing to the intellectualisation of the language. This is an important aspect of reinventing African languages.

At the beginning of 2009 the department of arts and culture awarded Rhodes R7,5-million in postgraduate bursary funding for linguistics and African language studies.

The reinvention of African languages is necessary to reach the populace in languages that they understand best. There can be no democracy, no effective service delivery, no effective policing, no effective education through the medium of languages that many do not speak — languages that were privileged under apartheid and that largely continue to be privileged today even though we have one of the worst literacy rates in the world. There seems little point in stating the obvious, which is continually ignored, but let me state it again: English remains one of the key barriers to educational success. It is time for English and African language scholars to innovate and help build our nation through effective communication.