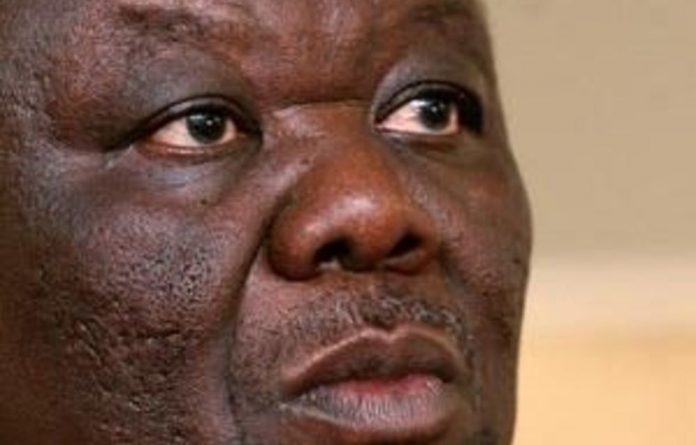 Zimbabwe hopes to have clear plans by the end of the year on turning around 10 struggling state firms under a revived privatisation drive, which a Cabinet minister said was attracting foreign investors.

In an interview with Reuters, State Enterprises Minister Gorden Moyo said Zimbabwe was determined to change the fortunes of government firms, many of them notorious for shoddy services, perennial financial losses, gross mismanagement and corruption.

Moyo said the government had recently approved a new programme to restructure, commercialise and privatise at least 10 companies and had received interest from foreign investors.

“We have a number of investors — locally, regionally, internationally, from the west, from the east, north and south — who are all making inquiries and are all making statements of interest in our public entities,” he said on Monday.

“The public entities in Zimbabwe have the potential to contribute over 40% to our GDP, and they can contribute to market capitalisation as well as employment.”

Zimbabwe’s unemployment rate is above 80%.

Upbeat
Moyo said details would be available by year-end, but added that the government had identified a strategic partner for beef producer CSC. The grain board, GMB, would be split into a commercial and social unit, handling grain management and strategic food reserves.

The government was “at an advanced stage” of choosing a foreign investor for Zisco, he said.

“We have said to ourselves, this side of Christmas, we would want to make a determination to what happens to each one of them. We want to determine whether we privatise or we commercialise or we restructure in general,” Moyo said.

Moyo declined to say which companies would be privatised.

The government solely controls or is the major shareholder in 78 corporations known locally as parastatals, in sectors such as energy, transport, finance, mining and telecommunications.

“Over the years, our parastatals have been a drain on the fiscus [budget] and this ministry is upbeat and really, really ready for the challenge so that we are sure that we stop the drain, rehabilitate some of them, and offload some of them,” said Moyo. — Reuters