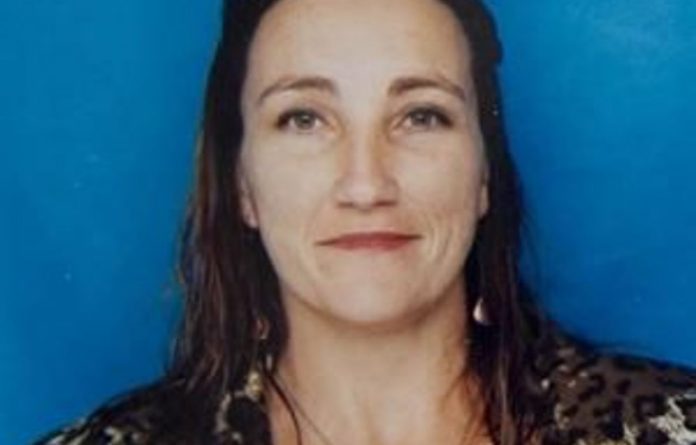 Brazilian authorities have reduced by a year the jail sentence of convicted South African drug mule Tessa Beetge, whose testimony could be crucial in the high-profile drug trial of Sheryl Cwele and her co-accused, Nigerian Frank Nabolisa.

Beetge’s mother, Marie Swanepoel, was celebrating this week after she received a letter from her daughter informing her that her sentence had been reduced on appeal.

Beetge was arrested two years ago when Brazilian police found 10kg of cocaine in her baggage and was sentenced to an eight-year jail term, which she is serving in the Penitenciaria Feminina Da Capital in Soa Paulo.

The 31-year-old mother of two daughters claims Cwele, the wife of the minister of state security, Siyabonga Cwele, and Nabolisa duped her into couriering the drugs.

Swanepoel has folders of letters and other documents related to her daughter’s case and has spent the past two years trying to bring her daughter’s plight to public attention.

This week’s letter expresses the hope that the Cwele trial is not “stressing you out”.

‘I go a little crazy …’
“I am OK and just wanting to be by your side as I know how stressful this all is. I go a little crazy from time to time, just thinking of what you are all going through back at home because of this case,” she wrote.

“I am really sorry that the people back home have had to suffer for so long for this. As they say, time heals things, but it can also destroy things. Just know I am with you all in spirit as I know we all need each other now.”

Beetge wrote that she had recently been interviewed in prison by an independent South African documentary producer, who was working with two Brazilian cameramen. New photographs of her would be sent to her mother, she said.

At the end of the letter was a line that made her mother realise her daughter would be coming home early: “NB: I received my appeal. It is six years, nine months and 20 days.”

Cwele’s husband has been a noted absentee from her trial in the past two weeks, but she has not lacked moral support.

Her mother and aunt were constantly present, as were congregants from the Methodist Church she used to frequent before she moved to the Rhema Church.

In Cape Town last week Minister Cwele addressed the media after his presentation to Parliament on the controversial Protection of Information Bill. Approached for comment on why he was not in court supporting his wife, he smiled and backed away. “I would really not like to ­comment,” he said.

After Sheryl Cwele was arrested, police and intelligence officials told the media that the minister and his wife had been estranged for five years. But the M&G established earlier this year that they were still married and provided details of a luxury family holiday in Mozambique in December.

Cwele insisted she and her husband were not separated and before the trial she told the M&G her husband and children had been “very supportive”. Newspaper reports since the start of the trial have again claimed that Cwele is estranged from her husband.

Asked after his parliamentary briefing whether he was separated from his wife, the minister said, still smiling: “This has nothing to do with what we are discussing here.