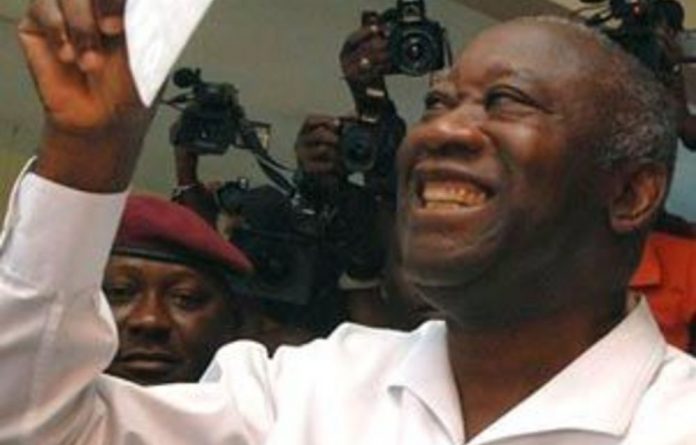 Côte d’Ivoire’s election commission and the main political parties gathered in results from across the country on Monday after a peaceful presidential vote intended to end years of crisis in the world’s top cocoa grower.

The election commission has until Wednesday to announce the full results from Sunday’s poll, although partial results may start coming in later on Monday. Most analysts expect the vote to go to a run-off between the top two candidates.

“The challenge now is: will the popular will be respected by the political leaders? This now hinges on how the election commission manages it,” an international observer told Reuters.

“This is a huge test of the election commission’s capacity,” the observer said of the logistical challenges of reliably collating votes from the 60% to 70% of Côte d’Ivoire’s 5,7-million registered voters who took part.

Few hitches
Despite fears over security and delays in distributing voter cards and election equipment, the election — which has been repeatedly postponed over the past five years — took place with only a few hitches such as late starts at some voting stations.

Votes have been counted locally at the 20 000 stations across the country, where all major camps had representatives.

All three main contenders say they were happy with the vote so far, and held post-election events overnight during which they tallied results streaming in from their representatives.

Ballot papers are now due to be transferred to the main city of Abidjan by United Nations peacekeepers, who themselves will also be carrying out an audit of the counting process.

Yakouba Bamba, spokesperson for the election commission, said there had been delays in transporting ballot papers to regional headquarters, but steps had been taken to unblock the process.

There are few differences between the key policy ideas put forward by the main candidates, but a successful poll is seen as essential for rekindling investment and enacting reforms to the cocoa sector, which accounts for about a third of global supply.

Results due
After a peaceful vote, candidates and their parties largely obeyed calls not to announce any results before the election commission does so.

“Will [candidates] be able to show the same level of respect that the voters have showed them so far? This is the key concern that Côte d’Ivoire’s population and observers have,” Fraternite Matin, a daily newspaper said in an editorial on Monday.

“It is now up to all Ivorians, especially the leading candidates, to show regional and international organisations that they are coming out of this crisis more mature, wiser and calmer so that they can tackle the real development problems.”

Ivorian security forces patrolled the main city of Abidjan overnight, where UN peacekeepers have also stepped up security during the voting process. Monday is a public holiday. — Reuters