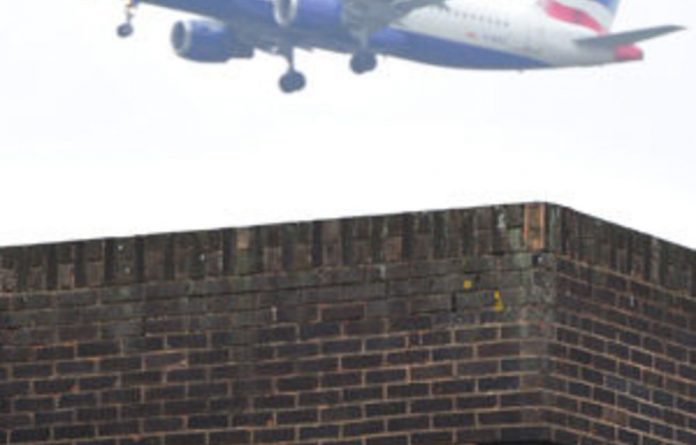 Al-Qaeda militants in the mountains of Yemen posting bombs to America? Order more drone strikes or send in the Marines. If only it were that simple.

The United States has no easy options in tackling the threat posed by al-Qaeda in the Arabian Peninsula (AQAP), a Yemen-based outfit whose growing expertise may one day match its declared ambitions to harm the West and the Saudi monarchy next door.

AQAP thrives in a poverty-stricken Muslim country with a weak, corrupt and unpopular government facing separatist violence in the south and a sporadic northern revolt that has displaced about 350 000 people.

“Unfortunately, nearly a year on from the Christmas Day attack, US policy towards Yemen is still lost in the desert,” said Greg Johnsen, a Yemen scholar at Princeton University.

Unmanned American drone aircraft gather information about militants and have occasionally fired missiles at them, although neither Washington nor Sanaa is keen to admit this.

Joint US-Yemeni security operations in the past year have failed to kill or capture AQAP’s top leadership.

The muscular approach risks provoking a fierce backlash among Yemenis already deeply hostile to the US invasions of Iraq and Afghanistan and to Washington’s support for Israel.

“Obama realises the catastrophic consequences of an invasion, while at the same time the surgical approach supposed to target only AQAP figures has backfired in the past, leading to more recruits for the terrorist organisation.”

Johnsen cited a December strike that killed several women and children and a mistaken raid in May that killed five people, including a deputy provincial governor who had been mediating between the Yemeni government and militants.

Western powers aghast at Yemen’s drift towards state failure and its potential to destabilise the oil-rich Gulf region have recognised that the country needs more than military aid.

Yemen’s population of 23-million is multiplying fast, even as its oil revenue dwindles and its water runs out.

“However, there is a tendency for counterterrorism objectives to dominate, particularly after high-profile security scares,” she added.

Western and Gulf Arab foreign ministers promised support for economic reforms and development in Yemen at a London conference called in January after the December 25 “underwear bomber” attack.

There is a limit to what outside help can achieve. Security threats in Yemen are complicating life for foreign diplomats and aid workers. Poor governance means Sanaa has spent only a fraction of the $4,7-billion pledged by donors in 2006.

Fertile ground
“Some military response might be necessary, but it is not a long-term strategy,” said Pauline Baker, president of the Fund for Peace, a conflict-prevention group based in Washington.

“Al-Qaeda and other extremists find fertile ground in states that can’t provide security and social services to their people.

“There needs to be better governance, more social justice and stronger state institutions, showing there is an alternative to extremism,” Baker said, arguing that Yemen could otherwise become totally dysfunctional and “end up being another Somalia”.

Nearly a third of Yemen’s workforce is unemployed and more than 40% of its people subsist on less than $2 a day.

Yet, even if Yemen could meet more of its citizens’ needs, that would not necessarily eradicate AQAP’s global reach.

“Radicalisation is spreading among individuals [in the West] who have never visited Sanaa but are nevertheless affected by English-language material uploaded by figures based in Yemen, like Anwar al-Awlaki,” Hill said, referring to an American-born cleric who has urged Muslims in the West to carry out attacks.

The United States and its allies by default must deal with President Ali Abdullah Saleh as they struggle to counter AQAP, whatever reservations they may have about a Yemeni leader who is primarily focused on the survival of his 32-year-old rule.

“The United States is paying the price for years of neglect and short-term policies towards Yemen,” Johnsen said.

“There are no good answers at the moment, because it hasn’t put in the time and effort to develop any.” – Reuters