Ramos: Africa can be next Asia, but … 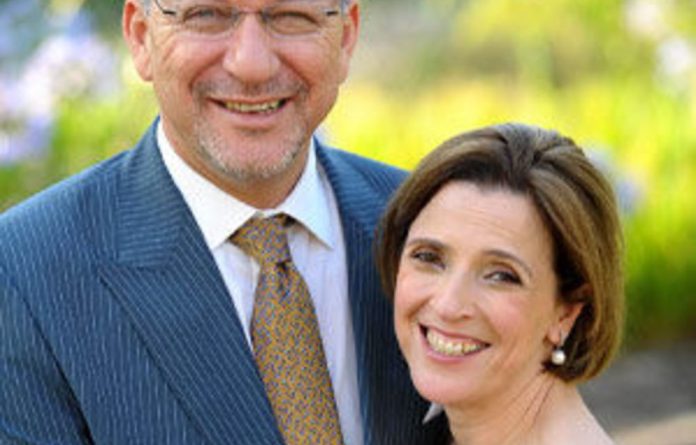 Africa had the potential and advantages to become the next big success story and emulate the successes of Asia, Absa CEO Maria Ramos said on Tuesday.

However, while Africa had several economic advantages over the rest of the world, it also had to address some major problems, she said in a public lecture at the University of Pretoria.

While it would be dangerous to compare Africa with Asia, she believed the continent could become the Asia of the future.

“We need to expand beyond being just an exporter of resources,” she said.

One positive sign was that the continent’s leaders were increasingly focusing on poverty alleviation.

While some might view Africa’s young population with concern, she said if it was provided with the right education and skills, this could become a competitive advantage as other continents battled with ageing populations. However labour, goods and finance would need to move more freely within the continent than was currently the case.

Education and infrastructure, especially power generation, would be critical for the continent achieving economic success.

The continent would need to encourage greater levels of saving and improve its financial sectors, which would in turn use those savings to further development. A lack of saving also did not encourage foreign investment.

‘If we are not saving, then no one else is going to invest in our state,” she said.

African countries needed to diversify and use the profits from the commodity boom to reduce dependency on those resources. Ramos cited Nigeria and Angola as examples of countries being overly dependent on a single commodity, namely oil.

If Africa wanted the levels of success achieved in Asia, it needed the determination to invest in education.

Ramos also warned against protectionism, saying the most successful countries in history had not closed themselves off to the outside world.

South Africa is the world’s 31st-largest economy, according to World Bank data for 2009 and is less than a quarter the size of the smallest “BRIC” economy, Russia, in the informal grouping that also numbers Brazil, India and China.

“There are a number of requests to join BRIC, in particular an application by the South African republic,” Medvedev told a news conference, saying other members agreed.

Some economists have already dubbed fast-growing Indonesia as the next “BRIC”, a term invented in 2001 by Jim O’Neill, the chairperson of Goldman Sachs Asset Management.

When contacted by Reuters for his view on whether South Africa should be included, O’Neill issued a terse reply: “No”.

South Africa’s economy is projected by its government to grow just 3% this year, hardly the blistering pace seen in other BRIC countries. – Sapa, Reuters