Guinea under state of emergency as death toll rises 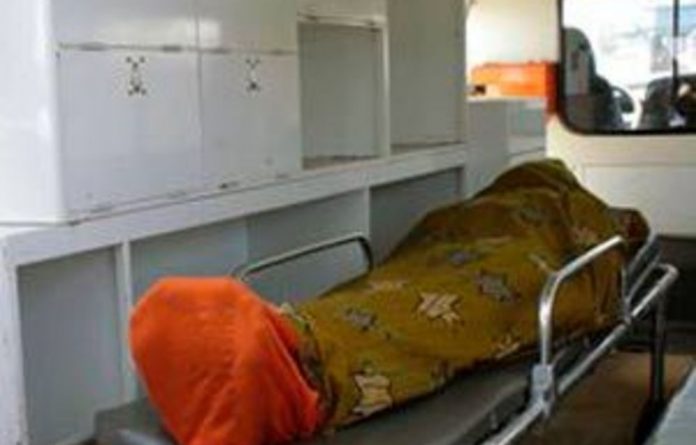 Guinea was under a state of emergency on Thursday amid growing international concern over deadly post-election violence and with tension building ahead of a Supreme Court ruling on the disputed result.

Interim President General Sekouba Konate, who has led the troubled country since January, said emergency rule would remain in place until the results of the presidential run-off, won by opposition leader Alpha Conde, had been confirmed by the court.

The state of emergency was announced as the unofficial death toll since Monday rose to seven.

“The president of the republic decrees a state of emergency throughout the country as of today November 17 until the proclamation of definitive presidential election results by the Supreme Court,” said Major Mohamed Kasse, reading the decree on national television.

That meant “any protest, any gathering” was forbidden, Kasse said.

While various sources have reported at least seven deaths in violent clashes following the announcement of election results, the government up until now has not announced any fatalities.

However, following the deaths of four people in earlier unrest, three more bodies were discovered on Wednesday in Ratoma, the only suburb in Conakry which defeated candidate Diallo won in the vote.

While Diallo, a member of the Fulani ethnic group, called on his backers to refrain from violence his supporters have clashed with security forces in several of his strongholds around the country.

He said Diallo had sparked the protests on Monday with his fraud claims after the victory of Alpha Conde, who won 52,52% of the votes against Diallo’s 47,48%.

But some rights groups, journalists and eyewitnesses observers have raised concerns of excessive force by Guinean security forces.

Diallo himself accused them of “savage brutality” against his supporters and members of his Fulani ethnic group.

“Such incidents have no place in the democratic society that Guinea aspires to become,” said US State Department spokesperson Philip Crowley.

The US called on the country’s political leaders to restrain their supporters and make any challenge to the result via the “established constitutional procedures”, he added.

After a campaign marred by inter-ethnic clashes between the two majority tribes, the Fulani and Malinke, Conde reached out to his rival after being announced the victor, saying it was “time to join hands”.

The election is the country’s first ever shot at democracy after over 50 years of authoritarian and military rule.

If the Supreme Court confirms the election results, Conde will become the fifth leader of Guinea, ruling a country which is desperately poor, despite massive stores of bauxite and iron ore. — Sapa-AFP