China awards its own ‘Nobel’ 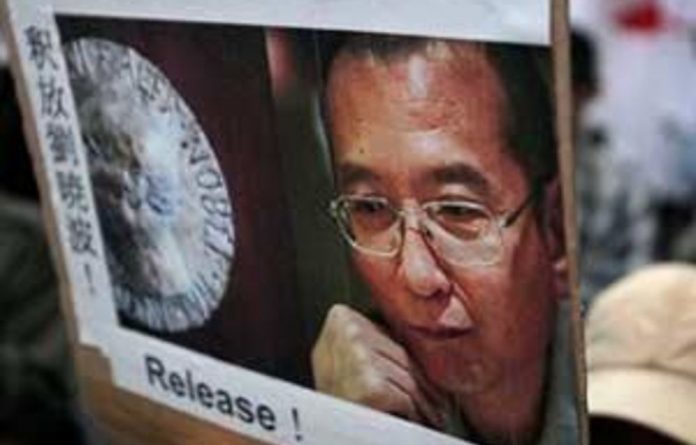 China will award its answer to the Nobel Peace Prize a day before it is bestowed upon jailed Chinese dissident Liu Xiaobo, giving the “Confucius Peace Prize” to a former Taiwan vice-president.

China was furious after Liu won the Nobel Peace Prize in October, saying it was an “obscenity” that it was given to a man it considers a subversive and a criminal.

The newly created Confucius prize, named after the ancient Chinese philosopher the Communist Party has recently co-opted as its own, was suggested in an opinion piece in the popular tabloid the Global Times three weeks ago.

“It is a kind of peaceful response to the 2010 Nobel Peace Prize and … explains the Chinese people’s views of peace,” organisers said in an emailed statement on Wednesday.

The award ceremony will take place in Beijing on Thursday, the day before Liu is formally awarded the Nobel Peace Prize in Oslo. Neither he nor his wife have been allowed by the Chinese government to go to Oslo. Liu’s wife has been put under house arrest.

“Lien Chan stood out from the six nominees as he built a bridge of peace between Taiwan and the (Chinese) mainland, bringing happiness and good fortune to the people on both sides of the (Taiwan) Strait,” the statement said.

The invitation to the award ceremony was issued by the culture ministry.

Lien travelled to China in 2005 in his capacity as chairperson of the Kuomintang (KMT), or Nationalist Party, in the first such trip since the Communists won control of the mainland in 1949 after forcing the KMT to flee into exile in Taiwan.

He has since visited China numerous times and had several meetings with Chinese President Hu Jintao. Lien is now honorary chairperson of the KMT.

Ties between China and Taiwan have warmed since the KMT won back power in the island’s 2008 presidential election, signing a series of landmark trade and economic deals.

Organisers suggested that one day the Confucius Peace Prize committee and the Nobel committee could cooperate, even jointly awarding peace prizes to the same nominee. — Reuters