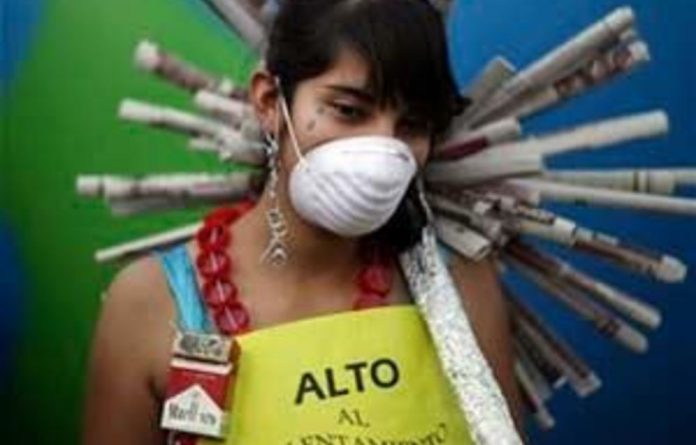 Almost 200 nations sought on Wednesday to break a deadlock between rich and poor on steps to fight global warming and avert a new, damaging setback after they failed to agree a United Nations (UN) treaty last year in Copenhagen.

Several environment ministers said that failure at the talks in Mexico could undermine faith in the ability of the UN to tackle global problems in the 21st century as power shifts toward emerging nations led by China and India.

“I think that what is at stake here is also multilateralism,” said European Climate Commissioner Connie Hedegaard. “It’s absolutely crucial that this process, which is the only one we have … can prove that it can deliver results.”

The talks in the Caribbean beach resort of Cancún from November 29 to December 10, have had more modest ambitions than at Copenhagen last year, but there are still yawning gaps over the future of the Kyoto Protocol for curbing greenhouse gas emissions by rich nations until 2012.

More pressure on the West
Japan, Canada and Russia said they would not extend the pact unless poorer nations also committed to emissions cuts. Developing nations, especially Bolivia, insisted the rich world must lead by setting deeper cuts beyond 2013 before they took on curbs.

“I believe that an ambitious, broad and balanced package is within reach,” Mexican Foreign Minister Patricia Espinosa told delegates. “That does not mean that we already have it in our grasp.”

China also saw signs of hope on Kyoto. Assistant Foreign Minister Liu Zhenmin, asked if there was room for a deal, told Reuters: “I think that will be possible. That is still under discussion.”

Shinsuke Sugiyama, a senior Japanese official, said Tokyo’s position was unchanged. But he added: “I don’t think anybody would try to make use of any part of the questions at hand to block everything, including us.”

Car crash
Failure to achieve even those modest steps would be a blow after United States (US) President Barack Obama and other world leaders could only manage a vague, non-binding deal in Copenhagen in 2009, when many had pinned hopes on a treaty.

“A car crash of a summit is in no one’s interest,” said British Climate Change Secretary Chris Huhne.

One senior delegate said there was progress on several core issues but other hurdles could arise. Small island states, for instance, want the talks to set an end-2011 deadline for agreeing on a treaty, an idea opposed by Beijing and Washington.

Some countries linked deadlock in Cancún to Obama’s failure to pass US legislation to curb climate change. All other industrialised nations have already capped their emissions under the Kyoto Protocol.

“We cannot afford to be held hostage by the political backwardness of one developed country,” said Tuvalu’s deputy prime minister, Enele Sosene Sopoaga. “This is life and death, a survival issue for Tuvalu,” he said of rising sea levels.

Confidence in UN talks has already been hit by Copenhagen, which agreed only a non-binding deal to limit a rise in average world temperatures to below 2 degrees Celsius above pre-industrial times.

UN talks could flail
Without success in Cancún, faith in the seemingly endless UN talks — which require unanimous support for any accords — could wither away. Among few bright spots in UN environmental negotiations this year was a new deal in October to slow a quickening pace of extinctions of animals and plants.

Separately, Wal Mart Stores Inc, the world’s biggest retailer, said it would step up checks that its palm oil and beef came from sustainable sources.