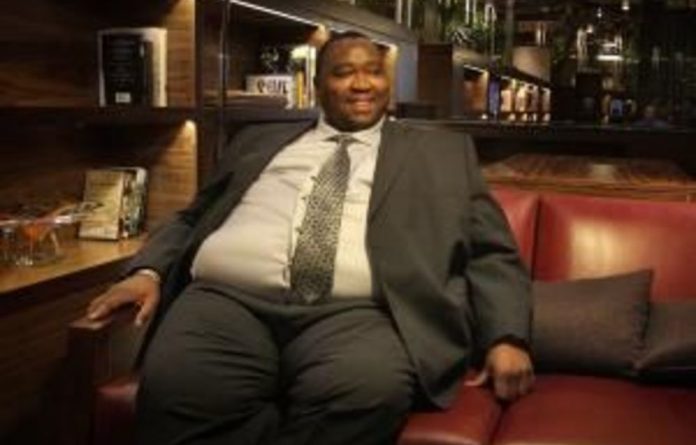 According to Solidarity’s Gideon du Plessis, Zuma called him two weeks ago to arrange to meet him “alone” at a Sandton Hotel.

Du Plessis was first contacted by Thulani Ngubane, Aurora’s financial director, to set up a meeting.

Ngubane asked Du Plessis to come on his own because they wanted the encounter to be “between the leaders”.

He was told that he could not bring National Union of Mineworkers (NUM) representatives to the meeting, to which he replied that he would not attend.

“He was very angry. He said, ‘How dare you?’ He asked me how much was owed [in outstanding salaries] and I said between R5- million and R12-million. So he said he had R5-million in his own pocket and that I must distribute it to all the workers.”

When Du Plessis refused to accept the money, Zuma paid it over to liquidator Enver Motala from his personal bank account.

Motala said he then paid about R2-million to the Department of Labour, as decided on in a departmental audit.

The R3-million balance was in a trust and the department had yet to undertake a second audit to determine exactly how much of it would be paid to Aurora workers.

According to Sekhotali Lorotholi, spokesperson for the provincial department of labour, the department began paying about 1 500 workers at Aurora’s Grootvlei operation on Wednesday.

She said that the money came directly from Aurora and not through Motala.

“This is a slap in the face,” said Lesiba Seshoka, spokesperson for the NUM.

“We estimate that Aurora owes about R15-million. That R2-million will be too little to pay these workers their salaries and for the deductions for the provident fund.”

Other deductions include union subscription fees and garnishee orders, as well as UIF deductions that were never paid to the fund.

On Thursday Seshoka issued a scathing press release, pleading with Aurora to pay the workers.

“We are very worried that we hear that over R70 000 was spent on liquor … That pictures of expensive cars are splashed all over the newspapers . That you go fishing from pillar to post for oil deals,” reads the statement.

Du Plessis said Zuma’s offer to pay him the money was “very odd”.

“I thought it’s not very noble because that money has come out of the mine,” he said.

“It’s also to buy time. They know if we go to court we’ll close the business down.”

Solidarity plans to represent more than 500 workers in a court challenge to Aurora at the beginning of next year to claim all the outstanding payments to workers since March.

Aurora has faced continual problems with the liquidated Pamodzi mines since it took control in October last year.

The company was given an extension until this week to come up with R600-million required to purchase the mines.

But it is understood that it will request a further extension until February 28.

Motala told the Mail & Guardian in October that a state-owned Chinese mining company was interested in purchasing 60% of Aurora.

“The Chinese were here,” said Motala. “We had a very lucrative meeting with them. We’re hoping the guarantees will be issued by Friday.”

But Du Plessis was unimpressed. “It’s the same old story; this will be the fifth extension they’ve asked for,” he said.

“And even if the Chinese do come up with the R600-million, they will still need R300-million to restore the infrastructure. They also owe the creditors R200-million and they owe the workers.”

Khulubuse Zuma could not be reached for comment by the time of going to press.