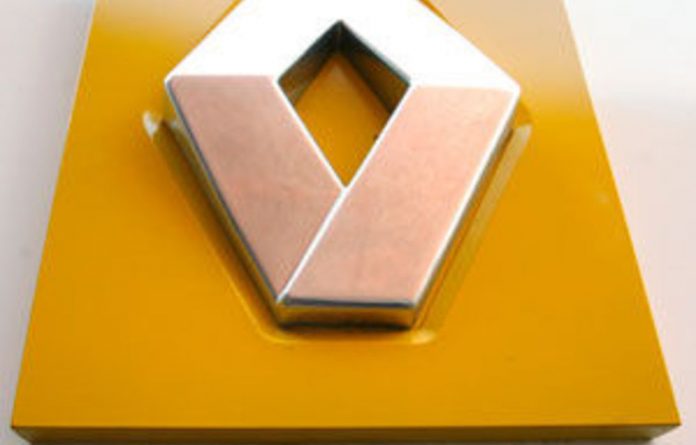 China on Tuesday denied any connection to an industrial espionage scandal at French car-maker Renault and labelled as “baseless” reports that French intelligence services were investigating the possibility.

French intelligence services are looking into a possible Chinese link to alleged industrial espionage at Renault’s high-profile electric vehicle programme, which has led to the suspension of three executives.

“We have noticed the relevant reports,” Foreign Ministry spokesperson Hong Lei told a regular news briefing. “We think that some people saying that China is behind this case is totally baseless and irresponsible.”

“China cannot accept it,” he said, when asked about the allegations.

‘No official accusation’
French government spokesperson Francois Baroin said on Tuesday that France was not accusing any country of involvement.

“There is no official accusation by France and the French government towards any country today. An inquiry is under way,” Baroin told Europe 1 radio, adding: “Renault, like others, is the victim of a war of economic intelligence.”

A French government source said on Friday that a China link to the case was a possibility being explored but had not in any way been substantiated yet.

The executives are suspected of leaking information related to the high-profile electric vehicle programme, a key plank of the car-maker’s strategy in which, together with its Japanese partner Nissan , it is investing billions of euros.

Renault, 15%-owned by the French state, says it is studying legal options and will probably press charges.

But a visit by Chinese President Hu Jintao to Paris late last year helped repair ties as France seeks to secure Chinese support for reform of the global monetary system under its presidency of the Group of 20 club of economic powers. — Renault

In this edited extract from The Backroom Boy, an autobiography of the late Andrew Mokete Mlangeni by Mandla Mathebula, the ANC struggle stalwart meets Mao Tse-Tung while in military training in China
Read more
Africa

A frontier dispute between the two Asian giants turned deadly for the first time in 45 years. Observers argue the skirmish was exacerbated by Delhi’s annexation of Kashmir and Ladakh
Read more
Advertising
Continue to the category
National