Giffords upgraded from critical to serious 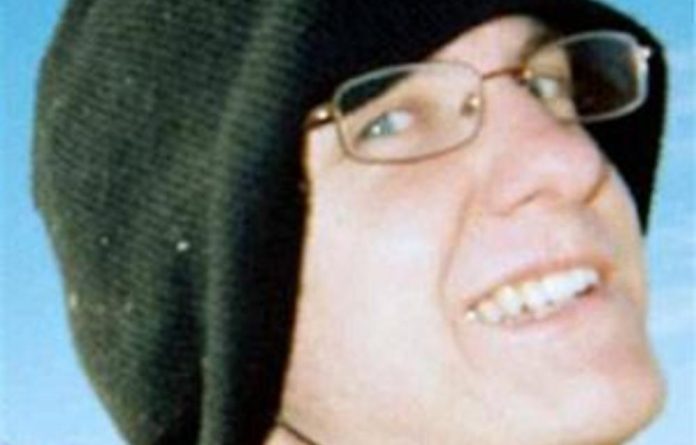 United States congresswoman Gabrielle Giffords’ medical condition was upgraded from critical to serious on Sunday, eight days after she was shot through the head by a gunman at close range.

Doctors said they upgraded Giffords’ condition because she was no longer attached to a ventilator, having replaced a breathing tube in her throat with a tracheotomy tube inserted into her windpipe on Saturday.

“She is breathing on her own,” said a statement released by the University Medical Center in Tucson. “Yesterday’s procedures were successful and uneventful.”

Doctors also have fitted Giffords with a feeding tube, a practice not uncommon for patients in intensive care with brain injuries.

Giffords (40) had been the only patient in critical condition from a shooting last Saturday that left 12 other people wounded. Six more gunshot victims died in the rampage. One patient was discharged on Saturday, leaving two others hospitalized in good condition.

Trial to be moved
A 22-year-old college dropout, Jared Lee Loughner, was arrested for the shootings. He is charged with five federal counts, including the murder of a federal judge and the attempted assassination of Giffords.

They cited publicity and the sensitivity of the case in Arizona, where one of those fatally shot was John Roll, the state’s chief federal judge, it said.

The new chief judge, Roslyn Silver, will make the final decision about any venue change, but one law enforcement official told the Post, “it’s going to happen. It’s just a matter of time”.

The rampage sparked a national debate about whether the vitriolic tone of partisan politics in the US in recent years had contributed to the suspect’s motivations. — Reuters