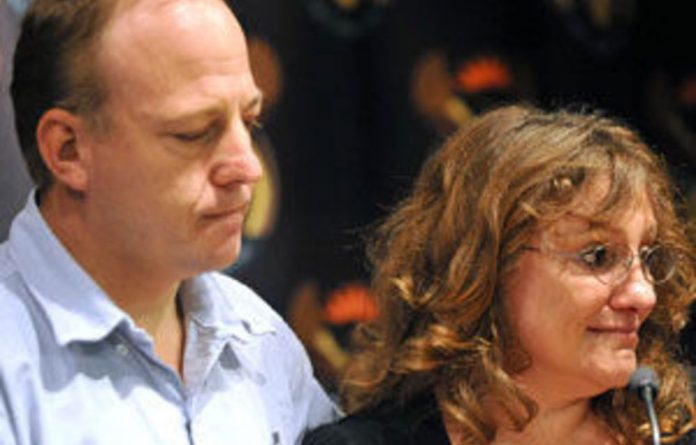 Families of two South African hostages being held in Somalia after their yacht was hijacked by pirates on Monday pleaded for the couple’s release after they received a $10-million ransom demand.

Debbi Calitz and Bruno Pelizzari were sailing off the coast of Kenya when their yacht was hijacked on October 26 and the pirates set course for Somalia.

“We are asking you to please let them go … They are just ordinary Africans like yourselves with similar problems, we are not rich,” said Calitz’s brother, Dale van der Merwe, according to government news agency Buanews.

Van der Merwe said he had been contacted earlier this month by people who claimed to be the pirates and demanded a ransom of $10-million.

“I received a call from someone. It was made from a cellphone and they asked for this ridiculous amount and we just don’t have it,” he said.

Consular support
Van der Merwe said the families did not know whether the couple was still alive.

“I said to them: ‘If you really are who you say who you are, then let me speak to her.’ They said no,” he said.

Foreign ministry spokesperson Clayson Monyela said the South African government was giving the families consular support and that the pirates had not contacted any government official regarding the ransom.

“The pirates are contacting the families,” he said. “The government is not involved in any negotiations with them [the pirates]. Our policy is that we don’t pay ransoms.”

Peter Eldridge, the skipper of the yacht on the which couple was sailing, was rescued from the vessel after he refused to leave the yacht with the pirates. He has since returned home. — AFP