The secret life of festivals 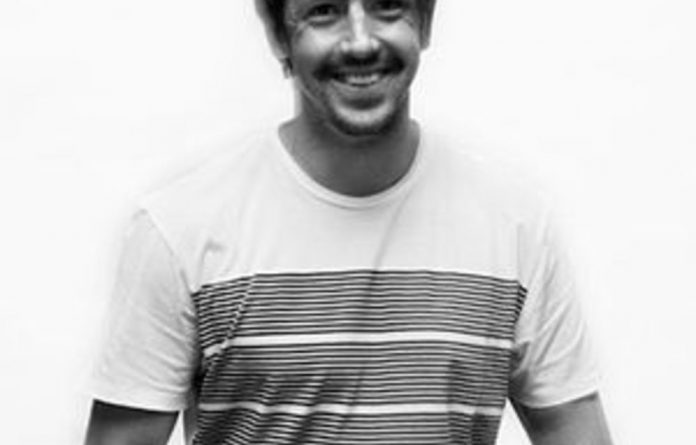 Music festivals are my favourite things in the world. They’re more than just an opportunity to see a whole lot of great bands and DJs all in one weekend. Normal rules don’t apply. People are a lot more open and friendly. It’s an escape from the real world.

I do all the local music festivals, and I’ve been to Glastonbury, Reading, Sonar — I’d love to go to South by Southwest and Coachella, and ATP [All Tomorrow’s Parties] where the artists curate the whole festival. At the international festivals, the production’s on another level. Of course, they have the budget to do it. Oppikoppi had 15 000 people. At Sonar, there might be 35 000 people — and that’s not big by international standards.

I can handle camping at festivals. I’m not a good camper, but I can do it. No, to be honest I’m a bad camper. Last year I took a camper van to the Kreef Hotel at Oppikoppi. That was a good decision.

My tips for surviving festivals are to drink lots of water and make sure you carry a programme with you so you don’t miss everybody you came to see. So many people missed Tumi’s set at Oppikoppi — and it was one of the best performances of the weekend.

I went to see Admiral and Jahseed at the Bassline in Johannesburg. That was one of the coolest nights of the whole year. It was a super low-fi production. A big stage with a DJ desk in the middle. The crowd was great. When people loved a song, the whole audience rushed on to the stage. For a white boy from Cape Town, it was absolutely mind-blowing.

Last March I went to the Red Bull Music Academy in London. It’s held at a different location each time. This year it’s going to be in Tokyo. Anyone can apply to go — music producers, artists, DJs, musicians. You have to submit a mix. They take 60 kids from around the world, take them to this big building and turn it into a music playground. Last year Jullian Gomes and Thabiso Mamogwa aka Master MP6-60 went from South Africa.

Every night there were parties. One night there was the crew from Brainfeeder, Flying Lotus and Gaslamp Killer. The next was something called 12×12, a tribute to the 12-inch vinyl format, where they took 12 iconic producers and each had to play a 12-minute set based on their most famous tracks. Peter Hook from Joy Division/New Order did a 12-minute version of Blue Monday. There were absolute legends there. It was amazing. The sets just flowed into one another.

Michael Leslie is the national communications manager for Red Bull South Africa. Applications for the 2011 Red Bull Music Academy are open until April 4 2011. For more information and to download application forms, go to www.redbullmusicacademy.com

Shekhinah is coming up roses

A beginner’s guide to boutique festivals