Why Faithless are giving Israel a miss 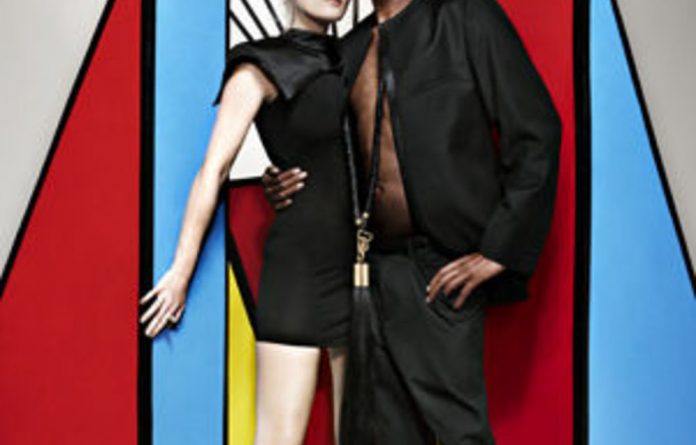 In December 2010 British electronic group Faithless’s lead singer Maxi Jazz wrote a note on his website to ‘family and friends of the band in Israel”.

He said: ‘We’ve been asked to do some shows this summer in your country and, with the heaviest of hearts, I have regretfully declined the invitation. While human beings are being willfully denied not just their rights but their needs for their children and grandparents and themselves, I feel deeply that I should not be sending even tacit signals that this is either ‘normal’ or ‘ok’.”

This adds Faithless to a lengthening list of artists, including Elvis Costello, the Pixies and the Gorillaz, who have refused to perform in Israel while it occupies parts of the Palestinian territories.

But the decision was not unanimous, said guitarist Dave Randall, in an interview with the Mail & Guardian. ‘Not everyone agreed that it was the right time to boycott Israel,” he said.

‘Some of the views expressed were that our fans were from the more progressive part of larger society. But, no matter how progressive your fans are, a concert on that scale goes beyond those people. You are in effect saying it’s quite acceptable for business to continue as usual, which it is not.

‘The other key reason for the boycott is that the Palestinian people on the oppressed end have themselves called for a boycott.”

Randall said that cultural boycotts had their unique advantages. ‘Economic boycotts can be quite difficult when the government in question is propped up by United States funding to the tune of $3-billion a year. The advantage with a cultural boycott is that people are really interested in whether or not Faithless went to Israel — and why.”

Randall said that Faithless faced pressure from sectors of the music industry when they took their decision, because ‘basic capitalist logic is resistant to boycotts”. He also said there was reluctance in the mainstream media to be overly critical of Israel, which could be why the band’s decision had not been widely reported.

Randall first visited Gaza while gigging in Israel. He has been there twice since then and four times to the West Bank. ‘The journey made me see that this is not a conflict between two equals,” he said. ‘I saw with my own eyes that Israel is behaving as an apartheid state.

‘A question that usually arises is why we aren’t boycotting the US or Britain because of the wars in Iraq and Afghanistan,” he said. ‘We can’t boycott Britain — we live here — and in the US the music market is so big that it would go unnoticed. If you’re serious about trying to make the world a better place, you have to be strategic.”